Monsanto, the agrochemical company that makes Roundup, which has been found in some lawsuits to be liable for causing Non-Hodgkin’s lymphoma in some users, reportedly spent hours of overtime to discredit journalists who criticized the company. It even paid Google to suppress reports about findings that were negative about Monsanto. (Futurism.com)

According to Carey Gillam, a Reuters journalist, she was doing a report on the health effects of Roundup and other Monsanto products several years ago. As part of the damage control campaign that reached to the highest levels of the company, Monsanto worked to downplay and discredit her work, an investigation by the Guardian suggested.

Even more troubling, the company may have paid Google to promote certain types of search results that questioned the reporter’s findings. This is a rather disturbing look at how easily the flow of online information can be changed based upon who pays who.

As Gillam was getting ready to release her 2017 book, “Whitewash: The Story of a Weed Killer, Cancer and the Correction of Science,’ Monsanto worked hard to damage the credibility of the book and the writer. The company put together a spreadsheet of 23 steps it would take to damage the writer’s key finding, while pushing claims that the chemicals it uses, such as glyphosate, are safe.

The spreadsheet showed how Monsanto was scheming to start a new website full of talking points and pay to ensure it would show when people googled the writer’s name.

Gillam told the Guardian that she knew Monsanto was critical of her work, but she never imagined the huge company would spend so much time and money on her to protect their products.

Other Reports Show How Monsanto Targets Other Journalists and Activists

The Guardian wrote recently that Monsanto ran a ‘fusion center’ to monitor and trash journalists and activists, and targeted Carey Gillam, the reporter mentioned above, who wrote a negative book on the company.

Some documents were released in non hodgkins lymphoma lawsuits from 2015 to 2017 that showed some of the actions Monsanto took against Gillam and others to suppress negative news about Monsanto products:

These internal documents added fuel to claims in court that Monsanto has been criticizing and bullying critics and scientists and tried to hide glyphosate’s dangers. In the last year, two American juries ruled that Monsanto was negligent and caused plaintiff’s non-Hodgkin’s lymphoma. They ordered the company to pay large sums in the millions of dollars to patients.

Gillam has told the media that she always knew Monsanto hated her work, and was working to push her editors to keep her quiet. The author, who worked at Reuters for 17 years, told the Guardian this year that a large number of negative reviews came out on Amazon just after her book about Monsanto was released. Many of them seemed to repeat similar talking points.

She noted in an interview that this was her first book and was just released. It got nothing but positive reviews from professional book reviewers. But on Amazon, consumers were saying terrible things about it. It was upsetting, she said, but she knew it was phony and it must have been engineered by Monsanto.

A spokesman for Bayer, Christopher Loder, would not common on specific documents or the fusion center, but he noted in a statement to the Guardian that the record shows that the activities by Monsanto were designed to ensure there was an accurate and fair dialogue based on science about Monsanto and its products in response to ‘misinformation,’ including steps to respond to Gillam’s book, which he said was full of inaccuracies. (theguardian.com)

Loder said the documents cited in the book were cherry picked by attorneys for the plaintiffs, and were not contradictory of current science that shows glyphosate is safe.

Gillam and Other Anti-Monsanto Activists Seen as a Threat

The internal Monsanto documents do not show much detail about the scope or activities of the fusion center. But they do indicate that intelligence operations were monitoring Gillam and others. There was an official with the title “Monsanto Corporate Engagement, Fusion Center,” who provided details on tweets that were related to Gillam’s work in 2016.

The fusion center also had detailed graphs on the Twitter activities of Neil Young, who came out with an album in 2015 called the Monsanto Years. The center studied the lyrics on the album to come up with a list of 20 topics he could target. They created a plan to produce content and response preparedness.

Michael Baum, a lawyer involved in several Roundup cancer lawsuits that revealed the documents about the fusion center, said the records were evidence that the company was involved in the ‘reprehensible and conscious disregard of the rights and safety of others.’ He added this showed an abuse of power that they have used because they have such large sales and so much money.

If you think you have developed NHL due to the negligence of an employer or product, free roundup cancer lawsuit evaluation. There is a statute of limitations in place in every state that limits how long after your diagnosis you can file a claim. The statute of limitations typically ranges from one to four years, so it is important to act quickly. 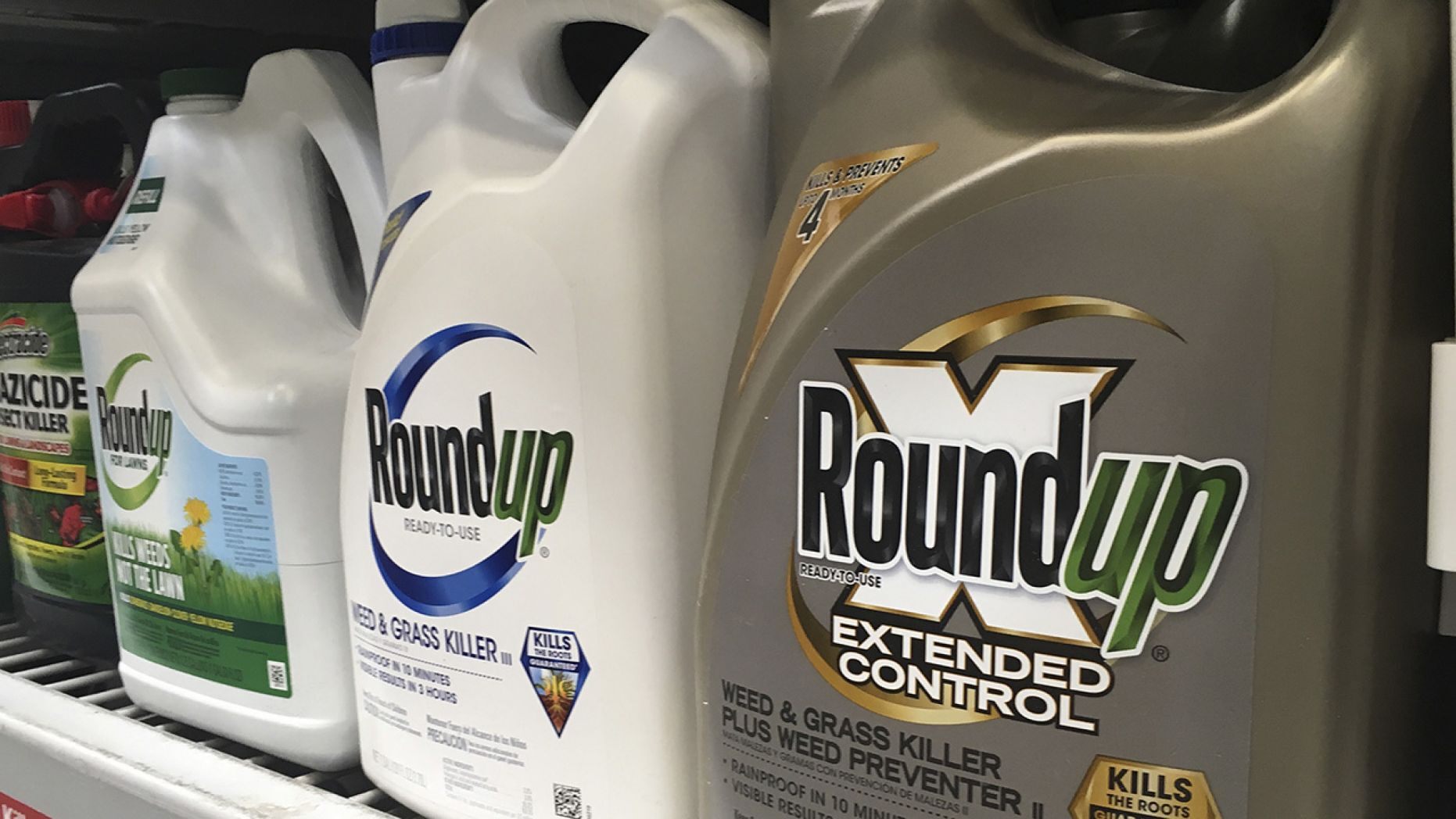