Glyphosate is constantly in the news as of late, and particularly in Roundup, a product manufactured by Monsanto, now Bayern. Allegedly, exposure to glyphosate can cause non-Hodgkin’s lymphoma (NHL), a rare and generally lethal form of cancer that affects the lymph nodes. Bitter roundup cancer lawsuits are being fought at the minute, with one man, Dewayne Johnson, having been awarded $285 million in compensatory and punitive damages because a jury agreed Roundup was the cause of his NHL. Naturally, Monsanto is defending itself against these claims, stating that their product is completely safe to use. Because of these two opposing sides, it can be very difficult to ascertain fact from fiction. While a lot of claims about glyphosate and Roundup remain up in the air, there are a number of things we do definitively know.

Let’s take a look at the 10 incredible facts about glyphosate, therefore.

Fact 1 – Glyphosate Can Cause Acute Toxicity

Various pieces of research have demonstrated that there are certain doses and concentrations of glyphosate that cause acute toxicity. It is also known that the toxicity outcomes will increase depending on the level of exposure and how long someone was exposed to it. This has been tested on rats, which led to the agreed acceptable daily intake of 0.3mg per kilogram of body weight per day.

Fact 2 – There Is a Vested Interest

The toxicity of glyphosate is very controversial. As a result, vested interests are driving some of the conclusions that are being drawn, on both sides of the argument. On the one hand, manufacturers want it to be reapproved by the different regulatory agencies and, on the other hand, people want to be compensated for their pain and suffering, attributing osteoporosis, infections, neuropathies, cancers, and more to exposure.

Because of the Dewayne Johnson case, most of the general public now links Roundup and glyphosate to non-Hodgkin’s lymphoma. However, there are suggestions that it could also be linked to various other issues, illnesses, and diseases, all of which are being studied. This includes:

Fact 4 – Syllogism Fallacies Have Been Identified in Glyphosate Research

A lot of research is being done in glyphosate and if there is one thing that both sides of the argument can agree on, it is that this research is flawed. Indeed, it is now recognized that syllogism fallacies have been used in research. This means that the evidence does not fit someone’s theory, but that this evidence is then disregarded so as to be able to prove the theory after all.

Because glyphosate is used as a weed killer on agricultural crops, some of it will enter the food chain. While this is inevitable, it is also true that the levels of glyphosate that enter the human body through the food chain are much lower than the levels classed as acceptable by the Environmental Protection Agency (EPA).

See also Can Using Weed Killer Give You Cancer?

A lot of things in this world are incredibly toxic. For instance, apple seeds contain cyanide. However, for someone to ingest a lethal dosage of cyanide through apple seeds, they would have to consume thousands of seeds first. The same is true for glyphosate. It is clearly a toxic product as it is specifically designed to kill organisms. However, that does not mean it is immediately toxic to humans as well. Unfortunately, there is a significant disagreement about the safe levels, with most looking at the EPA for guidance. The EPA, meanwhile, has been shown in the Monsanto Papers to have based their findings on research that was ghost written by Monsanto itself, which means their conclusions can no longer be taken as truths. Unfortunately, therefore, we simply do not know what levels are and are not toxic.

A lot of people fear that every type of wheat they eat has been drenched in glyphosate. This isn’t true, however. It is applied to about 33%, or one third, of the US wheat acres. Additionally, glyphosate can be used for different reasons, including crop destruction, which means that even those fields that do form part of that 33% don’t necessary produce crops that have been touched by glyphosate.

It is quite common for glyphosate to enter both surface water and ground water. However, according to the current standards, it does not reach levels high enough to be of concern for the general public. Additionally, conventional drinking water filtration methods remove the glyphosate from the water. It is also currently not believed that it causes a danger to water life.

Fact 9 – Monsanto Has Lied about Carcinogenic Products Before

Monsanto is the biggest biotech companies in the world. Recently taken over by Bayern, they continue to be referred to as “Monsanto” and there are numerous activist groups who have formed against them and what they do. The emphasis of actions such as the March Against Monsanto was very much on their GMO crops and on their treatment of small, local farmers. However, hatred towards Monsanto has always existed, not in the least because they have shown themselves time and again to put profits over people.

See also How Carcinogenic Are Roundup and Glyphosate?

In fact, these products are referred to as the “Dirty Dozen” and are:

Unfortunately, when taking on a corporate giant like Roundup, things move very slowly. Every step towards justice is followed by a step back. Large companies and corporations hope that the plaintiff will eventually just back down. However, it seems that the tides are turning, not in the least because people are becoming more proactive when it comes to avoiding Monsanto as much as possible. 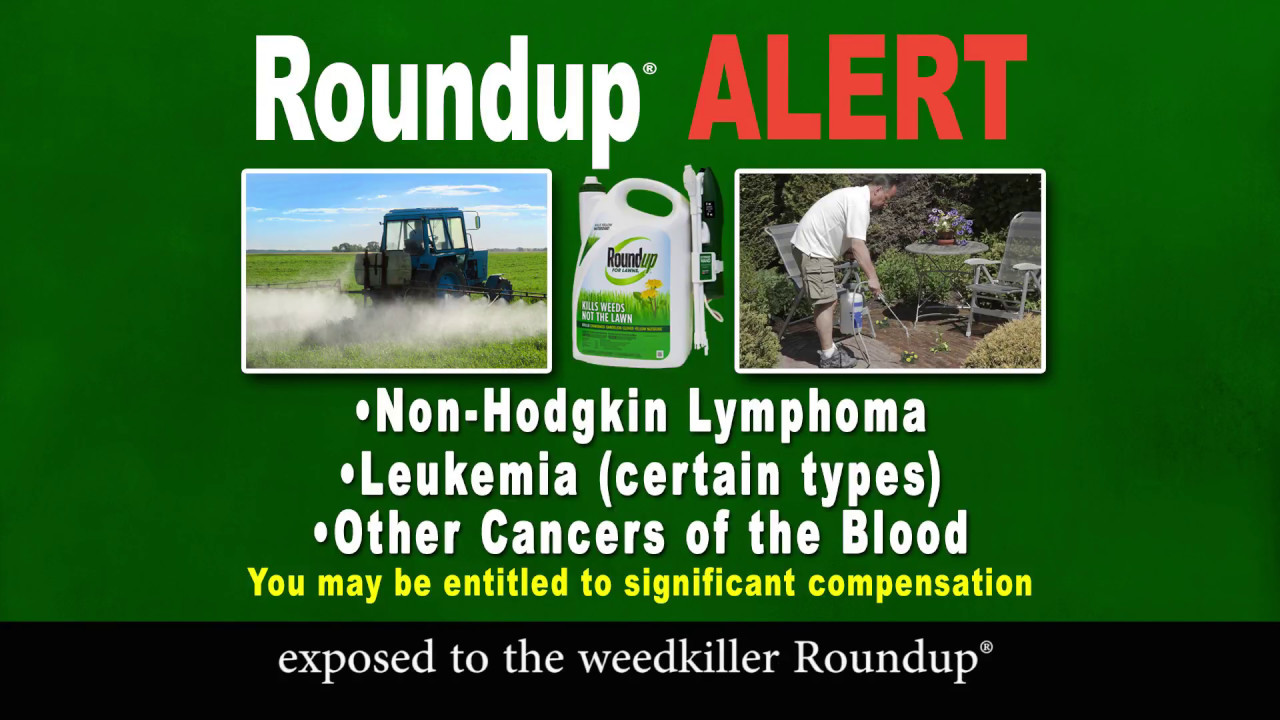