Telemarketing and robocall lawsuits can be filed against companies that make regular, unwanted calls to consumers. These lawsuits allege consumers are being harassed by telemarketing companies who make repeated telephone calls, text messages or faxes. A recent US Supreme Court ruling has opened the door for more litigation against companies that make relentless nuisance telephone calls.

If you are receiving annoying telemarketing and robocalls constantly, you may be able to file a lawsuit against the business calling you. Please contact one of our attorneys to see if you have a valid case. You could be owed $500 to $1500 per unwanted phone call or other violation of the law.

The TCPA was passed into law in 1991. It protects consumers from telemarketers and robocallers. The TCPA states that nuisance telemarketing calls occur when a business makes phone calls or sends text messages for the reason of encouraging the purchase of property, goods or services. (FCC.gov)

The TCPA was recently updated to include annoying, constant text messages, and establishes rules for how companies may contact consumers. The following are TCPA violations, and you may be able to file a telemarketing and robocall lawsuit if a company engages in these practices:

A violation of the TCPA results in a fine of $500 per violation and up to $1500 per willful violation. (Robokiller.com)

Violations of the Do Not Call Registry

The FCC established the Do Not Call Registry so consumers can register their home or cell phone number to not receive many common types of telemarketing calls. If you still receive unwanted telemarketing and robocalls, you could be eligible to file a lawsuit against the company. Note, however, that even if you register, some organizations still may contact you, such as charities, debt collectors, political groups and surveys. (DoNotCall.gov)

Some recent lawsuits that are still pending:

What You Need to File a Telemarketing and Robocall Lawsuit

It is easy to say that telemarketers are violating the TCPA, but you will need to have proof of the violations. Our TCPA attorneys recommend the following to gather proof of telemarketing and robocall violations:

Any person who has received calls or texts that violate the TCPA can probably file a lawsuit. Consumers could be owed up to $1500 per illegal robocall.

Entities You Can Sue for Robocalling

A consumer can file a robocall and telemarketing lawsuit against the following entities:

If you or a family member has been receiving nuisance robocalls and text messages, please contact our law office for a free case review. You could be eligible for compensation for your damages. 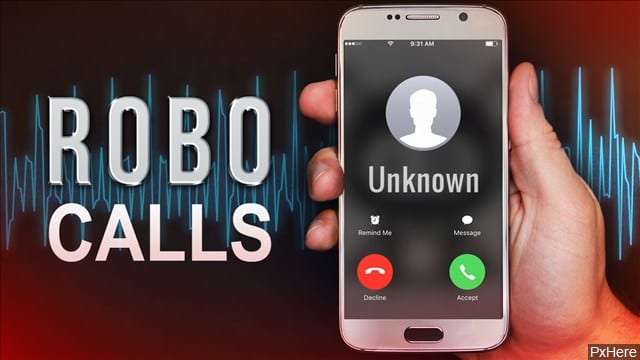