Risperdal (risperidone) is an antipsychotic medication developed by subsidiary of Johnson & Johnson’s, Janssen-Cilag back from 1988 to 1992. It’s used for treating conditions like schizophrenia and manic depression or bipolar disorder symptoms.

It changes how chemicals work inside the brain and has been used for treating symptoms of irritability in autistic children. The Food and Drug Administration (FDA) first approved Risperdal back in 1993 and later on expanded the approved uses of the drug.

Risperdal Side Effects and Injuries

There are warnings placed by the FDA that links the use of atypical antipsychotic medication to:

Elderly patients who have dementia-related psychosis and are on antipsychotic drug treatments have an increased risk of death as opposed to those using placebos. Therefore, Risperdal is not an approved treatment for dementia- related psychosis patients.

Studies were conducted of 17 placebo-controlled trials for a 10 week duration in patients who were taking atypical antipsychotic medication.  Analysis of these studies revealed a 1.6 to 1.7 times higher risk of death in the patients taking the medication versus placebo-treated patients. There was a 4.5 percent rate of death over the 10 week controlled trial period as opposed to a 2.6 percent rate in the placebo group.  The causes of death did vary; however, many were related to infectious (pneumonia) or cardiovascular (heart failure) cases.

This is a rare side effect that is potentially fatal, and has been reported with Risperdal (risperidone) and other related drugs. Patients can develop symptoms of stiff muscles, high fever, confusion, shaking, changes in pulse, blood pressure or heart rate or muscle weakness and pain. If any of these side effects occur the patient is advised to stop the medication and call their doctor immediately.

This is a serious side effect that is sometimes permanent, and is reported with Risperdal and other related drugs. Symptoms of TD include uncontrolled movements of the tongue, face and other body parts. The length of therapy and doses will determine the risk of developing Tardive Dyskinesia and if it becomes permanent. Even lower doses and brief periods of therapy can cause the development of TD.  TD doesn’t have any known treatments and could go away either partially or completely once the medication is stopped.

Metabolic changes have been seen in patients using atypical antipsychotic drugs, which can increase cerebrovascular/cardiovascular risks. Some metabolic changes are as follows.

Diabetes and high blood sugar have been reported with the use of Risperdal and other related drugs. Blood sugar tests should be taken before and after treatment if you have risk factors like having diabetes, a family history of diabetes or you are overweight.  Diabetes complications can be severe and life-threatening. Some symptoms of diabetes are being thirsty frequently, feeling hungry or weak and having to urinate more than usual.

Triglycerides and cholesterol changes have been reported with atypical antipsychotic use as well as weight gain.

There is a link between young men taking Risperdal and the condition gynecomastia.  Gynecomastia is known as male breast tissue enlargement and is non-cancerous.  However, it can lead to severe embarrassment in young men and lasting psychosocial harm. This condition can be corrected through surgery.

Other possible side effects do exist with Risperdal and other atypical antipsychotic drugs depending on what drugs they are specifically.

During a product liability lawsuit, compensation is sought by the plaintiff for injuries sustained by the use of consumer products. When the product that caused the injury is a pharmaceutical drug, typically the most common claims include:

Johnson & Johnson was accused by US Attorney General Eric Holder of putting at risk for profit gain, what he considered ‘the most vulnerable members of their society’. Specifically, aggressive marketing was used by the company to get physicians to prescribe Risperdal to children and the elderly for unapproved uses. Personal injury lawsuits were also filed by individual plaintiffs alleging that J&J marketed Risperdal improperly by not disclosing the severe health risks.

Johnson & Johnson, after a 10 year investigation into their part of illegally promoting Risperdal between the years 1999 and 2005, agreed to pay up to a $2.2 billion settlement. This settlement was divided among multiple states and the federal government and was considered the largest settlement of its kind in US history. Even though the settlement didn’t require J&J to admit doing anything wrong to pediatric patients, the marketing and sales practices definitely gained attention.

The first Risperdal gynecomastia lawsuit for Johnson & Johnson was settled in September of 2012.

The first personal injury lawsuit for Risperdal that went to trial was with Aaron Banks, 21 years old, who claimed he grew breasts because of the drug. At the age of 9, he was prescribed the drug even though at the time it wasn’t approved for children. He ended up growing breasts that were so big; he required surgery to get them removed.  Also, he suffered injuries to his endocrine system and experienced rapid weight gain. Banks claims that Risperdal not only caused him physical injuries, but psychological trauma as well.

In another case, the family of Austin Pledger, an autistic boy, brought on a lawsuit.  According to their lawyer, Stephen Sheller, the boy was prescribed the drug in 2002 and then went on to develop size 46 DD breasts.

Sheller claims there was grave mistreatment for children.  Austin Pledger, among these children, was 7 years old when he was prescribed the drug and took it between the year 2002 and 2006. It was during these years that the drug was not approved for children.  Sheller claims that Johnson & Johnson hid vital information and data from the parents, prescribing doctors and the FDA. In fact, there were documents that showed the company knew there was a larger percentage of gynecomastia cases in children than they admitted. The family was awarded $2.5 million in damages.

If you have been affected by the drug Risperdal or someone you know has, you should contact a lawyer to review your case and file a claim. Usually, there is no charge or obligation attached to case reviews. 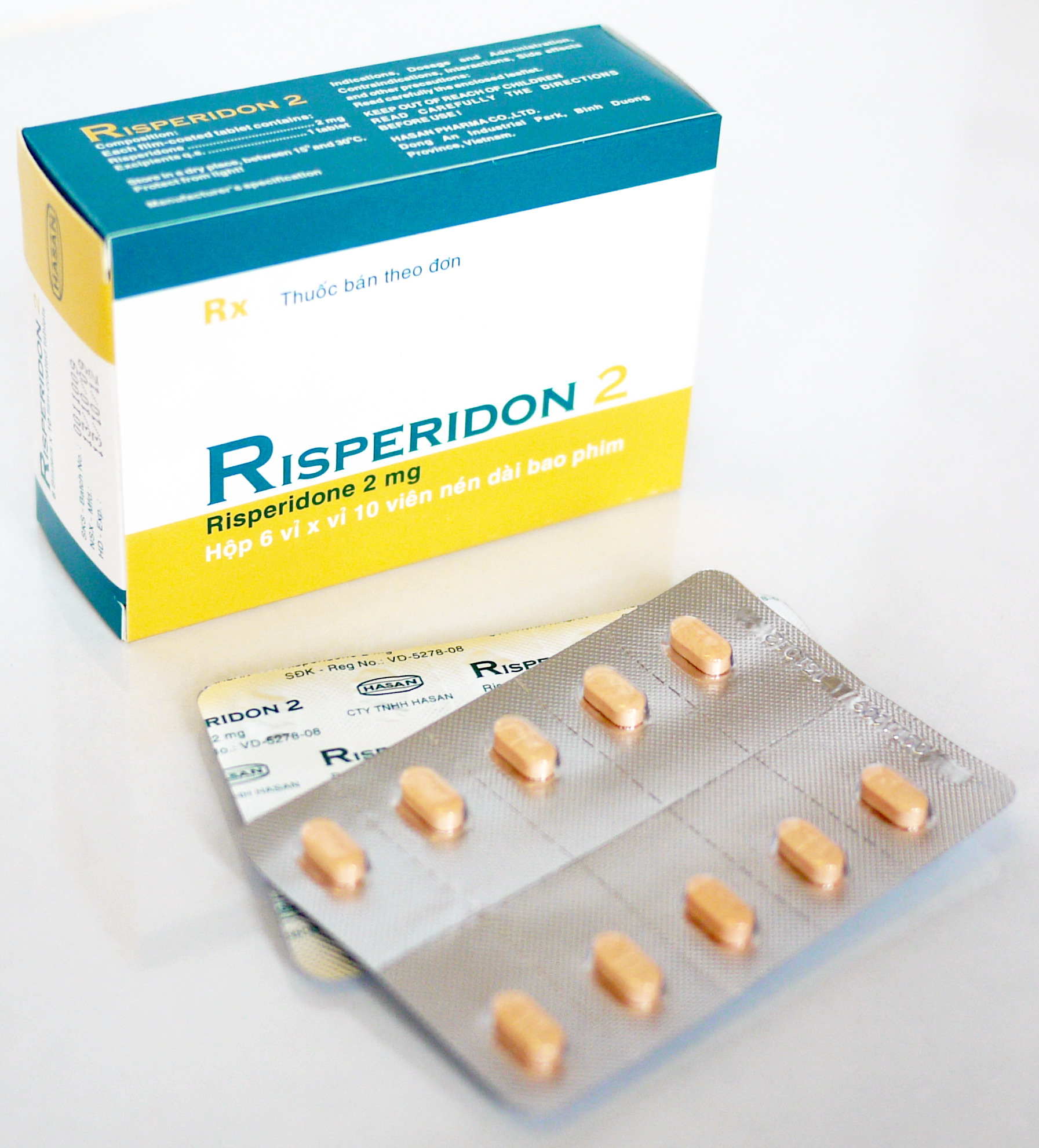