In an effort to prevent shingles, some patients choose to get a shingles vaccine. However, some of them may have unintentionally contracted the virus from the vaccine.

The shingles vaccine Zostavax can cause many injuries, such as painful shingles, blindness and sometimes death. Injured patients have been filing product liability lawsuits against Merck & Co. for failing to provide warnings about the dangers of their vaccine.

From 2006 to 2017, Merck gave 36 million Zostavax doses and earned approximately $685 million per year on average and $749 million in 2017 alone. (FiercePharma.com). It seems the company continued to market the drug even with the knowledge that the shingles vaccine could cause serious side effects.

If you or a loved one has been hurt by the shingles vaccine, this page provides information that you will want to know about shingles, the vaccine and how to participate in ongoing litigation against Merck.

The shingles vaccine is administered to protect a person from herpes zoster, better known as the shingles virus. Shingles is caused by the dormant chickenpox virus that may be dormant in your nervous system for decades.

As you get older, the immune system gets weaker and some people can get shingles. The virus usually is characterized by painful blisters on one side of your torso. (CDC.gov)

To reduce these outbreaks, Zostavax was developed. Zostavax is a weakened variety of the live shingles virus. It is a single shot that is supposed to expose you to a small, diluted amount of the various so your body can become immune to the virus without getting sick. Zostavax was developed by Merck & Co., which is one of the biggest vaccine manufacturers in the world.

However, CDC also states that people should only receive Zostavax if you are allergic to the ingredients in other herpes zoster vaccines. Part of the reason is the vaccine is only 51% effective. Today, GlaxoSmithKline’s vaccine Shringrix is the preferred shingles vaccine by FDA. (Healthline.com)

Some patients who have received the vaccine may have such a weak immune system that it cannot fight off the small virus dose. This can lead to many injuries and side effects. FDA states these are possible side effects of the shingles virus:

But some plaintiffs claim even more severe injuries, such as hearing loss, blindness, brain damage, paralysis and liver failure. Speak to a shingles vaccine attorney today if you have suffered a side effect from the vaccine.

In the shingles vaccine lawsuits filed against Merck, the following points are alleged:

Plaintiffs in shingles vaccine lawsuits claim that rather than protecting them from the shingles virus, Zostavax causes then to develop a more severe case of shingles, and other auto-immune problems. It appears the pharmaceutical company may have been aware that a small percentage of users could have this adverse reaction but did not provide consumer warnings.

The initial Zostavax lawsuits began to be filed in 2016. By 2018, there were thousands of product liability lawsuits filed across America.

In August 2018, the US Judicial Panel on Multidistrict Litigation granted Merck’s motion to consolidate thousands of Zostavax cases that were pending in federal courts. The Zostavax MDL was devised and assigned to a judge in the Eastern District of Pennsylvania in Philadelphia. Consolidation of hundreds or thousands of related cases makes it easier to have multiple cases resolved faster and more efficiently.

If you have been injured by the shingles vaccine, it is recommended to speak to a personal injury attorney. You may be eligible to join ongoing MDL litigation and be compensated for your losses when a settlement is reached.

The federal judge hearing this MDL litigation has begun to choose several representative Zostavax cases for trial. These are usually called bellwether cases, and will be tried over the next or two years. This is important because the trial outcomes will help each side to gauge the possible value of a larger shingle vaccine settlement. People who have been injured by the vaccine may want to talk to an attorney immediately to join this MDL. Once a settlement agreement is reached, you would then qualify for compensation for your injuries and damages.

Below are three examples of product liability lawsuits against Merck for its shingles vaccine. No decision has been reached in these lawsuits:

As of today, there have been no Zostavax settlements offered to any plaintiff. However, there is a good chance that the MDL mentioned earlier could result in a large settlement in the future. It is prudent if you have suffered a shingles vaccine injury to contact a product liability attorney to see if you can join ongoing litigation.

You could receive compensation for pain and suffering, medical bills, lost earnings and/or loss of companionship.

However, there have been other vaccine settlements of note in recent years. There is a National Vaccine Injury Compensation Program from which patients have received $3.6 billion to date. In some lawsuits, patients got millions of dollars each for their damages.

For example, in 2014, Sarah Bhie received almost $5 million and eventually got $11.6 million. A flu shot left her partially paralyzed. In 2010, she was diagnosed with Guillain-Barre syndrome (GBS). This is a rare side effect of some flu shots where the immune system attacks itself.

In 2013, courts in the United States paid almost $6 million for Gardasil. This was Merck’s HPV vaccine for females 9 to 26. The settlement paid 49 injured patients who had severe vaccine side effects, such as seizures, GBS, blindness and sometimes death.

Eligibility for a Shingle Vaccine Lawsuit and Settlement

If you or someone you love received a Zostavax vaccine after 2006 and received a diagnosis for shingles, you could be eligible for compensation. However, note that shingles need to have appeared at least three weeks after the date of the vaccine but also a year from receiving Zostavax.

If you or your loved one suffered one or more of the following health problems within 24 months of the vaccination date, you also could qualify for a settlement:

If you have suffered a health problem from receiving the shingles vaccine, we can help. Our attorneys can represent you against Merck & Co. and help you get the compensation you deserve for your medical bills, lost wages, and pain and suffering. Contact us today for a complimentary legal consultation. 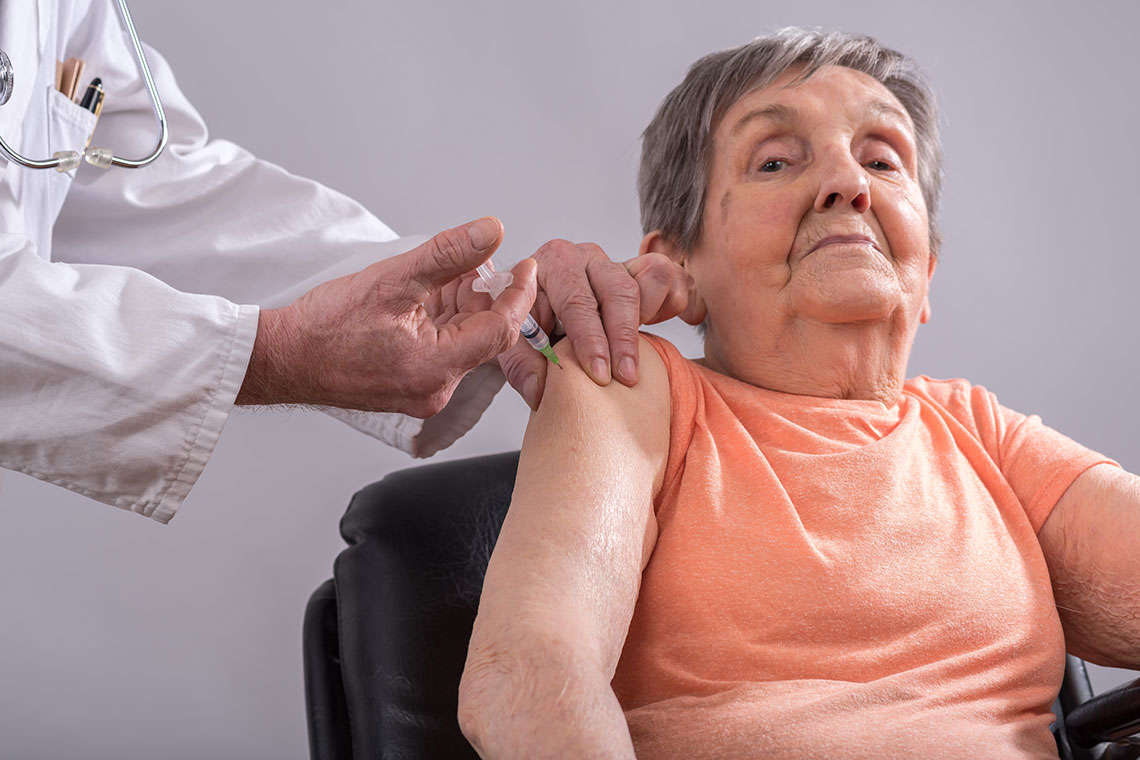