There have been thousands of Xarelto lawsuits filed so far, with the majority being handled as part of a Multidistrict Litigation (MDL) process. Settlements from litigation against a similar product, Pradaxa, resulted in payment of $650 million to over 3000 plaintiffs in the first set of cases, and a second litigation effort is in progress.

Approved for sale in the U.S. in 2011, Xarelto (Rivaroxaban) was aggressively marketed for use as a new anticoagulant. Millions of users have been prescribed this medicine to prevent blood clot formation that occurs with atrial fibrillation (irregular heartbeat) or following hip or knee replacement surgery. It also was given as a remedy to prevent new blood clots in patients suffering from deep vein thrombosis (DVT) or pulmonary embolus (PE).

People who take Xarelto should thoroughly discuss this medicine, its usage, and potential risks with their doctor before taking it. Certain medical conditions can be negatively affected by this drug and there is a very long list of potential side effects that can occur due to taking Xarelto. In one study, 73 percent of people who took Xarelto did suffer from at least one adverse side effect.

Xarelto was first approved for sale and use in Canada, in 2008. By 2011, it was approved in the United States by the FDA. Since that time, over 13 million prescriptions have been written in the U.S., and according to the Xarelto website, it is the “#1 Prescribed Blood Thinner” in its class.

2017 – Hearing in Xarelto MDL court is scheduled for February 6th.

Side effects are a concern for people using Xarelto, an anticoagulant medicine. The most common and dangerous side effect of Xarelto is considered to be uncontrollable bleeding complications. This medication is a strong blood thinner, designed to prevent blood clots that result from a variety of medical conditions. Some side effects may not require medical attention, or they may go away as the body gets used to Xarelto. There may be an increased risk for bleeding when Xarelto is used by certain patient groups, including those with uncontrolled and severe arterial hypertension or those using other treatments that affect hemostasis.

Use of Xarelto can result in a variety of problems with the internal systems of the body. The following are the most common systemic side effects that users of this drug have experienced.

Many common side effects have been reported by users of Xarelto. One website, Drugs.com, reports that over 50 different problems, ranked common to rare, are potential side effects that can occur when using Xarelto (generic name: Rivaroxaban).

Typical side effects related to use of Xarelto include:

Side effects that are less common or rare are many, and the list includes: fainting, wound secretion, arm/leg pain, and burning or difficult urination. More rare problems involve the systemic problems mentioned above. Symptoms include: blurred vision, chills, blisters, fast or irregular heartbeat, hives, loss of appetite, puffiness in the facial area and eyes, yellow eyes or skin, and muscle spasms.

People who have used Xarelto and experienced side effects, disability or lost a loved one to death from using this drug can file a lawsuit to obtain compensation for their financial losses and emotional injuries. In some cases, this is the only way to make the drug companies accountable for allowing the manufacture and sale of dangerous drugs that cause harm to users.

Plaintiffs who have already filed Xarelto lawsuits are accusing the makers of this drug with negligence and failure to warn users of potential dangers. In addition to this issue, it has been disclosed that doctors were paid $20 million to promote the use of dangerous blood thinning drugs like Xarelto. The primary defendants in the initial group of Xarelto lawsuits are Bayer and Janssen Pharmaceuticals.

Lawsuit claims presented in the Xarelto case are similar to claims made in other personal injury lawsuits. Reasons for filing a Xarelto lawsuit include recovery of fair compensation for financial hardships caused by medical treatment, long-term care and lost wages. The injured parties may also seek compensation for non-economic claims like pain and suffering, and for their mental and emotional stress. Compensation to relatives who care for loved ones suffering from side effects or damage due to use of this drug include non-economic damage claims for their emotional distress, as well as economic damage claims to recover expenses they paid out for care of their loved one. When there is a death from use of Xarelto, survivors seek compensation for funeral and burial expenses.

If you have been harmed by taking Xarelto or you helped a loved one who was harmed by or died from taking Xarelto, it is important to seek legal assistance from a legal professional who has handled many Xarelto cases. An experienced Xarelto Lawyer/Attorney will have current knowledge of the status of existing lawsuits against the makers of this drug. They also will understand the tort system that allowed a judge to put the first group of lawsuits into a multi-district litigation status.

Multi-District Litigation (MDL) is a method for handling multiple claims against a defendant, bringing lawsuits from across the country into one courtroom. New claims may be added to this group, put into a new group or handled separately, depending on the circumstances of the legal issues. Your attorney knows how to manage your case to bring about the best possible results for you. You can start with a free consultation, so there is no reason to not consult right away with an experienced Xarelto Lawyer/Attorney. Since there may also be a statute of limitations that could affect your eligibility to file claims, contact your chosen attorney immediately.

Negligence is a key point to prove in these types of lawsuits. It has already been established that the manufacturers of Xarelto were negligent by not informing users of the bleeding dangers and other side effects that occur due to use of this drug. Adding to the dangers of use is the fact that Xarelto does not have an antidote, so bleeding can become uncontrolled and even fatal in some cases. If you or a loved one has been harmed or died due to use of Xarelto, you deserve fair compensation. Bring your concerns to our experienced Xarelto Lawyer/Attorney for resolution of your claims and the best possible outcome. Call us today! 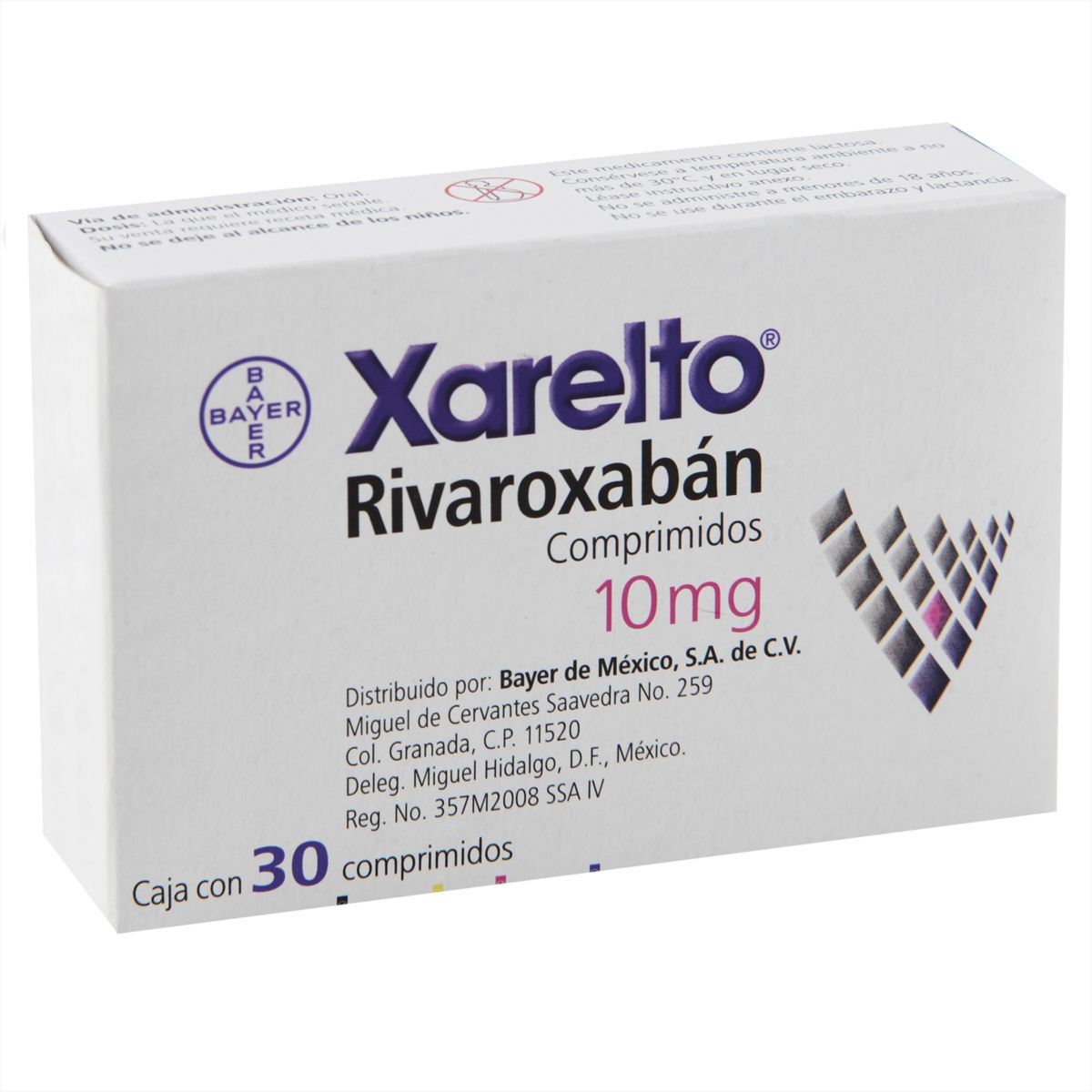