Most people would want to make a positive contribution to the environment. The majority of people now engage in recycling, have energy efficient appliances, and more. Furthermore, sales of hybrid vehicles are also on the rise. On the other hand, some people feel that their contributions are just drops in the ocean compared to the huge industries that pollute the world. They feel that whatever change they make on a positive level will not have a significant effect so long as the industries don’t get on board as well. But who are the worst offenders when it comes to pollution? And are they doing anything to make it better?

Featured Infographic: An Arsenal of Tech to Protect Our Planet One highly toxic substance that is polluting our planet at an alarming rate is lead. Recycling (which is a good thing) lead-acid batteries, for instance, is a huge pollution problem. But perhaps even worse is the mercury and lead pollution that comes from mining.

“More than two million people globally are affected by mining and ore processing. These mining sites provide various minerals and metals to produce variety of products and minerals. The most hazardous chemicals that are found near these sites are lead, chromium, asbestos, arsenic, cadmium and mercury.”

Unfortunately, most of the world’s highly polluting mines are found in developing and underdeveloped countries. Environmental regulations often do not exist there or, if they do, they can easily be bypassed through corruption. This clearly is a huge problem in the world today.

There are many chemical firms on the planet today and it is encouraging to see that at least some of these have made real commitments to lowering their pollution rates. A few exceptions include Dow Chemical, Monsanto, Koch Industries.

“Dow’s polluting activities are legendary — this is the firm behind the horrific Bhopal disaster, for example. But the company is spewing dioxins in waterways, among many other pollution offenses, and regulators seem to be prepared to allow that to keep happening. In fact, the Supreme Court granted Dow what amounts to a free license to pollute.”

It is incredibly difficult to fight huge institutions when they have industrial and governmental support. Dow Chemicals is an excellent example of this, as the level of activism against them is huge, but nothing seems to have changed. Nevertheless, environmental groups are continuing to put pressure on these types of companies and, with more heads of state, including President Obama, stating that important actions are being taken towards preventing climate change, it may be that there will be a change soon.

The list of industries that pollute our planet is extensive. A recent report, “2012 World’s Worst Pollution Problems Report,” by the Blacksmith Institute and Green Cross Switzerland, highlighted this very clearly, as well as focused on the human cost of this pollution.

“Even though it puts nearly 125 million people at risk, pollution remains one of the most under-recognized global problems. Appropriately, large amounts of time and resources are devoted to addressing the burden of diseases like tuberculosis and malaria.”

An important thing that the Blacksmith Institute is trying to do is to actually quantify the threat posed by pollution. They are doing this my measuring what the health impact around the world is for those who live in or near contaminated sites. They have used 49 countries that are on low to middle income for this, which is often where the impact is the worst because very few regulations are in place.

The report is part of a large piece of work that is trying to highlight what is wrong with the planet and what needs to be done to rectify this problem. The calculations that measure how pollution actually affects the lives of people in such a huge area are the first of their kind, and they make for very sobering reading. The institute has also looked at the cost of the burden of disease in smaller contaminated sites. This highlighted a very interesting fact: while millions upon millions of dollars are spent on managing diseases, almost none of these dollars are spent on finding the link between diseases and pollution. The institute believes that the two – diseases and pollution – should be considered together in order to make a meaningful difference to the lives of people and to the health of the planet as a whole.

The report also identified the ten worst polluting industries and these are: the recycling of lead batteries, the lead industry, mines, tanneries, industrial discharges and /or municipal industrial sites, artisanal gold mining, manufactures, petrochemistry, and drycleaners. These industries must take responsibility for what they are causing, and should come on board with finding a solution. Unfortunately, they are not. The actions these industries are taking are making things even worse.

“Most of these highly toxic industries are relocating to developing countries and they produce consumer goods for industrialized countries. Indeed, local people do not know how to protect themselves from the dangers of the industry and do not always have the means.”

Relocating to countries where environmental regulations are virtually non-existent should not be allowed. As such, if people really want to make an impact, they should think of ways to stop that from happening. Unfortunately, many industries have already relocated. Lobbying government officials and making public stands against these practices are two things that people can do that don’t cost anything but could just have a massive impact. 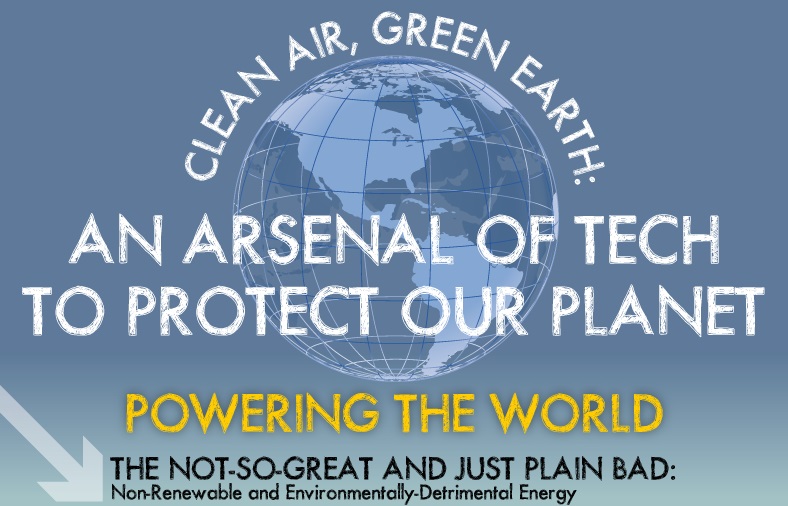