A jury last week awarded $56 million in damages to a Pomona, New York woman and her husband in a medical malpractice lawsuit amid allegations that a surgical error turned her into a quadriplegic. (USAToday.com)

Patricia Jones was 56 when she had surgery in 2009 at Good Samaritan Hospital in Suffern NY after she had tingling and pain in her arms, hands and neck.

During the surgery that was supposed to relieve her pain, she became injured when a piece of bone got embedded in the covering of the spinal cord, which led to a contusion. The laminectomy was done by Dr. George Alexander Jones, who was helped during the surgery by Dr. Daniel Spitzer.

The pressure is usually caused by an overgrowth of bone in the spinal canal. This can occur in people with arthritis in the spine. These overgrowths also may be called bone spurs. The spurs can cause weakness, pain and numbness that goes down the arms and legs.

A laminectomy is generally recommended only when medication, physical therapy or injections do not relieve the symptoms.

Testing during the surgery detected an injury to the spinal cord. But the doctors went ahead with the surgery. They stated in their records of the surgery that there were no adverse events.

Torgan noted during the trial that surgeons operating on her neck knew that the spinal cord was damaged and even though they knew it, they would not tell anyone.

The day after the neck surgery, Jones’ blood pressure dropped and she was paralyzed from the neck down. But a CAT scan was not ordered until three hours later.

The CAT scan that was reviewed by an outside radiologist indicated there was an epidural hematoma, a collection of blood putting pressure on the spinal cord. But the neurosurgeons who did her surgery claimed there was no hematoma. Instead, they told her that her spine had suffered a stroke.

Her attorney argued that if the condition had been diagnosed properly, they may have removed the hematoma and that could have fixed the paralysis. Also, Torgan said that she has been in a wheelchair for 10 years because the surgeons did not want to tell anyone what had really happened.

$20 Million for Pain and Suffering

The jury awarded the victim $20 million for pain and suffering, and more for lost earnings, medical and nursing care, therapy, medications, equipment and modifications to her home. Her husband won $10 million for lost services.

The total verdict was calculated at $56 million based on Jones’ future needs, and is the largest in a medical malpractice case in Rockland County, New York.

Under New York state law, the $56 million will be reduced by 50% which represents the fault of the parties that settled prior to the verdict, leaving the two surgeons liable for the other 50%.

Good Samaritan Hospital and several nurses named in the case settled for $6.2 million, and the radiologist settled for $5.6 million.

A spokeswoman for Good Samaritan stated the case happened 10 years ago and was under previous ownership, and she declined to comment.

In his opening statement, Carl Weinberg, the defense attorney for the two surgeons, argued that Jones had not suffered a hematoma. He claimed she had a spinal cord infarction or stroke after the surgery.

Weinberg told the jury that Jones had a spinal cord infarction and there was nothing the doctors could do about it. He noted that monitoring during the surgery that showed a spinal injury may have been a false positive.

Neurosurgeons, radiologists and one neuroradiologist who saw an MRI though it was an infarction and not a hematoma.

The attorney said Jones had spinal stenosis, which is a progessive condition that can become permanent. He also noted that informed consent was obtained from Patricia Jones before surgery and about alternatives. 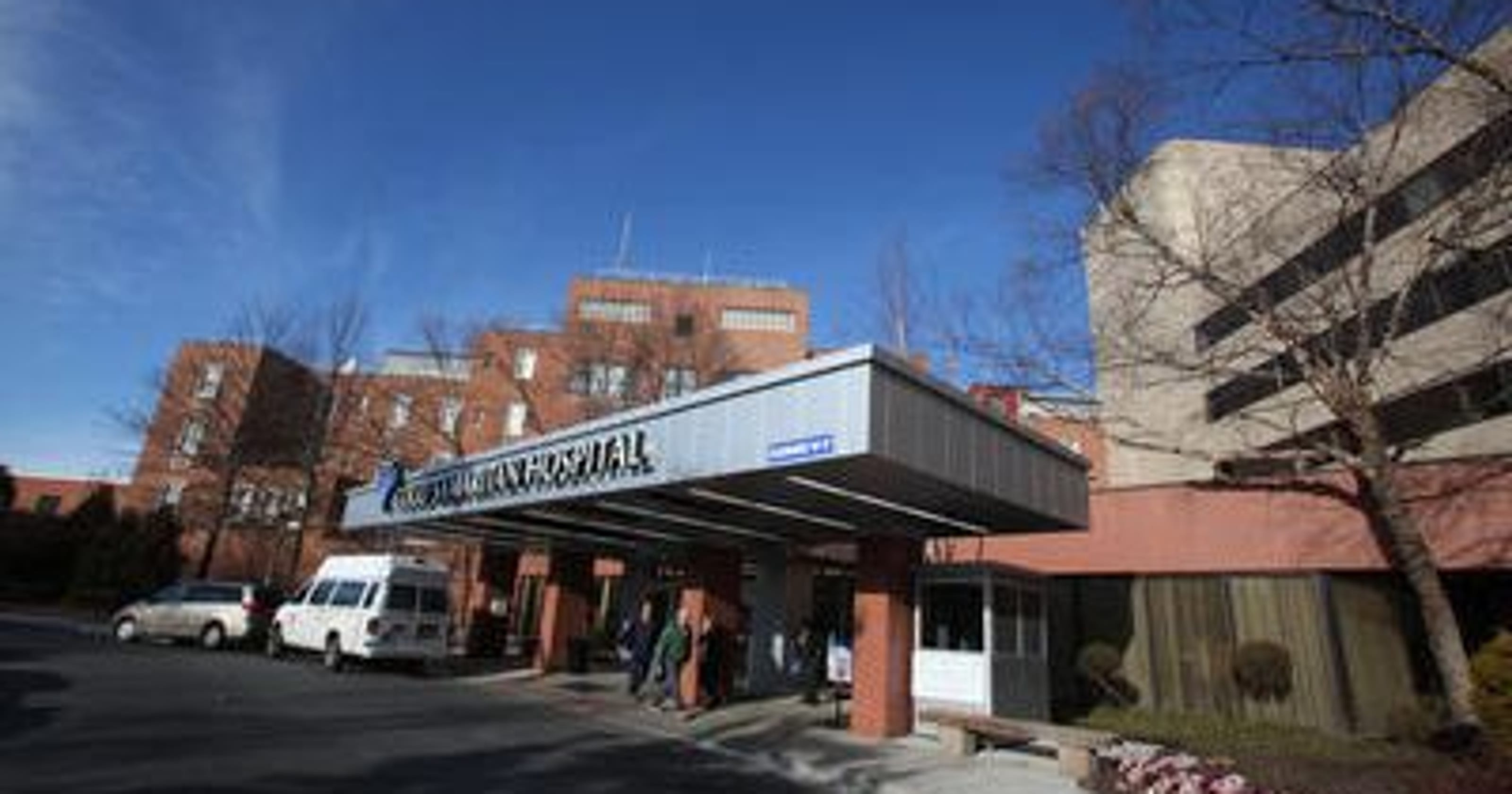