A federal court panel has restarted a class action lawsuit involving Pfizer. It alleges that the international pharmaceutical company lied to shareholders by minimizing heart risks that are linked to its drugs Celebrex and Bextra.

The class action suit specifically states that the company attempted to conceal data about clinical studies that suggested the use of these drugs could lead to higher risk of heart problems and strokes. After it has been under litigation for 10 years, the case could now go in front of a jury, now that it has been sent back to the lower court.

U.S. District Judge Laura Taylor Swain in Manhattan threw out testimony from an expert from the investors in the company on the cause of severe losses and amount of damages. Without this testimony, investors were unable to prove vital elements of the claim. So, the judge dismissed the suit.

In a decision last week, the three judge panel found that the judge’s rationale for excluding this testimony were insufficient to justify fully excluding it. The appeals court added that the lower court judge also made a mistake in her finding that no ‘reasonable’ jury could determine that Pfizer was liable for some statements made by firms that owned the drugs before Pfizer did.

The reversal now sends the shareholder suit back to the original district court judge who heard the case the first time.

At its higher doses, Celebrex was determined to be linked to heart disease and heart attack risks in research that was released in 2004. This caused shares for that drug to go down by almost 8%. Bextra also was among the drugs that FDA found unsafe as well.

Back in 2009, the company agreed to pay out over $2 billion to settle a probe regarding claims that the firm marketed Bextra and other drugs improperly. The total was $1.3 billion for a criminal penalty regarding Bextra marketing, and also $1 billion in fines related to improper marketing and sales of other drugs.

Shareholders believed that Pfizer executives were improperly advertising Bextra and Celebrex as being safer than other similar drugs, and that those statements were increasing the stock price artificially. Evidence became clear later that these drugs, which are COX-2 inhibitors like other competing drugs, do increase the risk of certain cardiovascular problems.

A spokesperson for Pfizer stated this week that while the company is disappointed with the new ruling, the appeals court still did not reject all of the findings of the previous judge. He noted that the Second Circuit did uphold the decision of the court that the plaintiffs damages expert had provided completely unreliable opinions that had the effect of increasing the plaintiffs damages without cause. He also noted that Pfizer had, in its mind, appropriately communicated science-based data about its drugs to investors and to the public.

Celebrex and Bextra are not the only drugs that have experienced controversy long after FDA approval. Celexa, which is an SSRI that is used to treat depression, has also been found to have possible links to birth defects. It is known as a Class C pregnancy drug, which means that animal studies suggest there are negative effects on the fetus during pregnancy. It has been found, for example, to possibly cause septal heart defects in babies when the drug is taken in the first three months of pregnancy.

What It All Means

In this decision to overturn the original dismissal regarding COX-2 inhibitors, the judge determined that the expert who was not allowed to testify should have been allowed to. He added that Pfizer should not have been thought to be immune to liability for  statements that were made by the previous manufacturers of the two drugs, which did not reveal any cardiovascular risk data.

When Celebrex first hit the market in the late 1990s, it was in a true breakthrough class of drugs,and were made to provide anti-inflammatory relief for arthritis, while also offering protection to the stomach. The class of drugs that started out so promising began to lose favor as the cardiovascular risks became clearer. This caused Merck to pull Vioxx, or valdecoxib, from the market 10 year ago.

When the stockholders of Pfizer filed the lawsuit in 2004, the stock took a major hit. After the suit was dismissed, the market value of the company had dropped $70 billion.

After the Celebrex and Bextra were pulled from the market, it left many doctors in a hard place. Most people who have arthritis, after all, are older people who tend to be more prone to heart problems. That is, they are 65 or older, obese, have hypertension and high cholesterol. Should doctors not use COX-2 inhibitors in these patients, even if they seem to not have any cardiovascular problems?

A study done a few years after the drugs were pulled from the market found that for patients with arthritis that did not have known heart problems, cardiovascular issues were low and complications with ulcers were also very low. Neither of these outcomes differed much with NSAID (nonsteroidal anti-inflamatory drugs) and celecoxib drugs.

COX-2 inhibitors are a type of NSAID that works by blocking a type of prostalgandin, which is a chemical messenger that is usually involved for pain and swelling in arthritis. Prostaglandins are made from either COX-1 or COX-2 enzymes. COX-2 inhibitors block parts of the COX-2 enzyme but not the COX-1. Blocking that enzyme reduces the production of prostaglandins, which causes much of the pain and swelling.

Because the COX-2 inhibitors block only the latter enzyme, they have a lower chance of causing stomach problems, including ulcers. The COX-1 enzyme plays a role in protecting the stomach and intestines from damage. 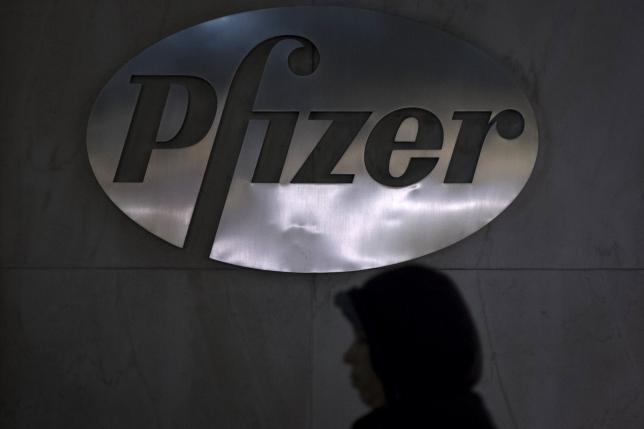