A consumer group announced a new rule making it easier for groups of individuals to sue financial service providers for wrongdoing. In the past, banks and credit card companies were able to protect themselves against class action lawsuits by including arbitration clauses in contracts which blocked people from creating or joining group lawsuits.

This means that if a person has a legal issue with a bank or credit card company, he or she must bring an individual claim against the company to a private individual called an arbitrator instead of to a court.

Financial services have been able to get away with defrauding consumers because they know that these types of claims are costly and time consuming and are usually not worth it to one individual. So, most people end up throwing in the towel rather than going through with arbitration.

According to reports, Wells Fargo asked a Federal District Court to block a class action lawsuit following a scandal in which the bank created some 2 million fraudulent accounts. This has become a common practice among banks and credit card companies who have arbitration clauses built in their contracts. The new rule will prevent this from happening in the future. After receiving a ton of pressure, Wells Fargo did end up settling, but not all banks do.

The new rule put in place by the Consumer Financial Protection Bureau will allow groups of people to file or join group lawsuits (class actions lawsuits) when they are harmed by the same conduct, making it much easier for people to recoup damages for wrongdoing.

Under the new rule, financial service providers will be required to compensate every person in the group for any wrongdoing. In some cases, the defendant company will also be required to change its behavior in the future.

Arbitration is a type of alternate dispute resolution (ADR) used to resolve legal matters outside of the courts. When a bank or credit card company has an arbitration clause in its contract, it makes it impossible for consumers to use any other legal method to resolve a dispute. This means that the person must take the dispute before an individual arbitrator instead of a court and must do it on an individual basis.

What is a Class Action Lawsuit?

What are the Benefits of Joining a Class Action Lawsuit?

There are several benefits to joining a class action lawsuit, including:

How Will the New Rule Benefit Consumers?

Consumers will now be able to join forces with other consumers who believe they have been wronged by a bank or credit card company. They will no longer have to face the company alone in arbitration and can have a quicker, less-expensive and less stressful legal experience.

This will ensure that banks and credit card companies don’t get away with wrongdoings like:

The Consumer Financial Protection Bureau set the new rule to protect consumers from deceptive practices and to make it easier for them to join forces and to pursue justice and recoup damages for their harm.

The CFPB is an agency designed to help consumer finance markets work. It is responsible for updating rules so they are current and effective, enforcing the rules fairly and consistently and helping consumers to become empowered so they have more control over their economic lives.

CFPB director Richard Cordray announced that rights of groups of consumers to a day in court is “a cherished tenet of our justice system” and “that no one, no matter how big or how powerful, should escape accountability if they break the law.” The agency said they were creating the rule because they found group lawsuits were cut down.

The rule applies to all financial service providers under the group’s jurisdiction, including those who lend, store, move or exchange money.

Could You be Part of a Class Action Lawsuit?

If you believe that you’ve been harmed by a deceptive practice, you should contact a consumer rights lawyer to find out if you have a legitimate claim and if there are other plaintiffs in your situation. You may be eligible to file or join a class action lawsuit, seeking damages for your harm. 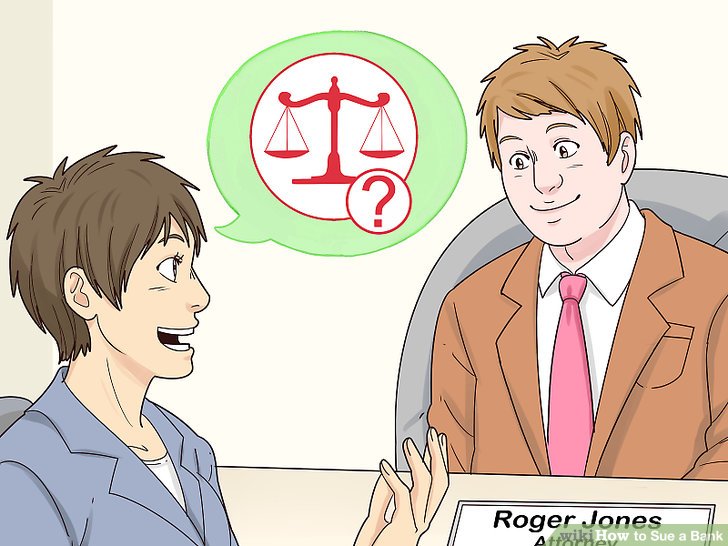