Fiat Chrysler has recalled more than 1.6 of its vehicles around the world to replace defective Takata front passenger airbag inflators that can be dangerous to passengers and drivers.

Takata airbag inflators can explode with deadly force, causing deadly shrapnel into passengers and drivers. At least 23 people have died from the problem around the world and hundreds more have been injured.

This recall is a small part of one of the biggest automotive recalls in the history of the US. Approximately 10 million airbag inflators have been recalled in 2018. Already, Honda, Ford, and Toyota have issued recalls in this latest round.

Fiat Chrysler owners are going to be notified by letters and dealers will have to replace the airbag inflators with ones that are safe. The company reports that it is unaware of any injuries in the vehicles included in the recall. It says it has many replacement parts and urges people to have the important repairs done as soon as possible.

Owners of affected vehicles should know that service for needed repairs is free. And Chrysler dealerships across the US have replacement parts and dealerships that are ready to help. The recall includes at least 1.4 million Chrysler vehicles.

Takata uses a form of ammonium nitrate to create the explosion necessary to inflate an airbag. But this chemical can break down over time because of high humidity and heat environments. The inflators that are most dangerous and with the most problems are in the South, as well as the Gulf of Mexico with high levels of humidity.

The Fiat-Chrysler recall is just one part of a slow, phased-in replacement of the defective Takata inflators that is being overseen by the National Highway Traffic Safety Administration.

Owners of Fiat-Chrysler vehicles can verify if their vehicle is on the recall list by checking at www.airbagrecall.com. Key in your license plate or VIN.

The takeover of the management of recalls of Takata inflators by the US National Highway Traffic Safety Administration occurred in 2015. As of this writing, approximately ⅓ of the inflators have still not been replaced. This information comes from an annual report released last year from the US government and a monitor appointed by the court. According to the report, 16.7 million faulty inflators out of 50 million that are under recall have still not been fixed.

According to safety advocates, the completion rate needs to be much higher, given how dangerous the faulty inflators can be. The recalls have forced Takata, based in Japan, to obtain bankruptcy protection and sell most of its assets to pay for the repairs and many lawsuits.

Toyota and Lexus dealers will replace the inflator or entire airbag assembly with equipment that has been provided by other manufacturers that does not use ammonium nitrate to inflate the airbag. Toyota has not said if anyone has been hurt in cars, trucks or SUVs that were covered by this recall.

Owners can verify if their vehicles were affected by the recall by visiting www.toyota.com/recall, or www.airbagrecall.com and putting in their license plate or VIN.

If your vehicle has been affected by the Takata recall, here are some important questions and answers for your review.

What should I do if my car was recalled?

Contact your local dealer, which can fix the recalled vehicle. You may be able to get a free loaner vehicle or a towing service to assist you.

What should I do if the results page states that parts are unavailable?

NHTSA has told automakers to increase development and production of replacement parts. They should prioritize recall repairs for vehicles per the risk factors that were identified through testing. If parts are not yet available, you can take action by making sure your vehicle manufacturer has the most recent contact information.

When the inflator is being repaired, can I get a loaner vehicle?

A free loan vehicle may be available at your dealership. Check with the specific dealership to determine their policy. There is no national policy for a free loaner vehicle at this time.

Someone came to my door and told me the airbag in my vehicle had been recalled. I tried to schedule an appointment to repair it. Is this legitimate?

As part of continuing efforts to boost awareness and repair all airbags that are defective, some automakers are using door to door canvassing techniques in some markets. If you have any issues or questions about these efforts, you should talk to your automobile manufacturer.

How many deaths have been caused by Takata airbags?

In the United States, there have been 15 confirmed fatalities from defective Takata airbag inflators. It is possible there have been more that have not yet been properly reported to authorities. 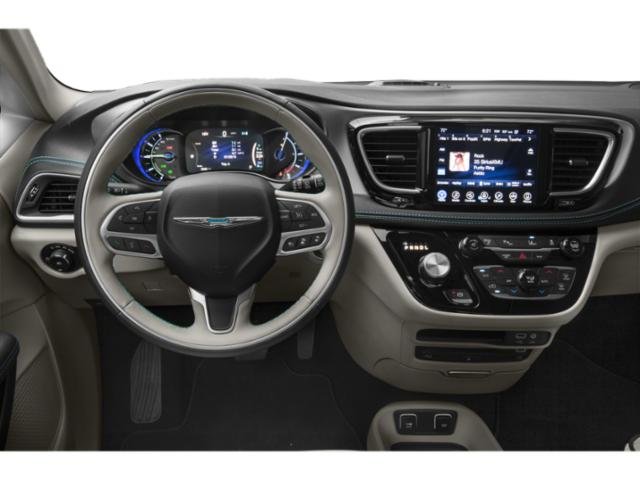