The massive Takata airbag is one of the most expensive and tragic of automotive recalls in world history. Dozens of deaths and injuries have been caused by defective Takata airbag inflators that exploded when deployed, spraying vehicle occupants with deadly shrapnel. (Fordauthority.com)

The injury victims of the defective airbag shrapnel lawsuits are about to receive their first payments from the Takata defective airbag settlement fund this month. The first round of compensation will see approximately $9.8 million paid out by the fund that was set up as a part of Takata’s guilty plea for making defective airbag deflators that could explode on impact.

The US District Court for the Eastern District of Michigan stated this month that the initial round of payments would go to victims with a high of $608,000 and a low of $643,000. A point system was used to determine how much each victim should be paid, with every point worth $64 for the drivers who filed personal injury claims.

The points were determined by a special administrator that was appointed to oversee the payments. They were given out based on specific categories in a matrix that looked at injury valuation and other factors. The airbag recall by the automotive products company was huge. It covered almost 13% of all vehicles registered in the US. The inflators have so far been linked to 16 deaths and at least 250 injuries in the US. Around the world, as many as 24 people died from the defective, exploding airbags.

Almost 70 million airbags were recalled, which made it the biggest defective airbag lawsuit recall in American history. The airbag recall cost Takata almost $1 billion. US regulators are going to use $125 million of the fine they received from the company for the injured people who did not get individual settlements. Several automakers will get $850 million to cover the replacement and recall expenses, and $25 million of that $1 billion is a fine. Ford recently settled its defective Ford airbag lawsuits for $229 million.

According to the National Highway Traffic Safety Administration, only 32 million of the 50 million airbags recalled as of June 2019 have been fixed. The problem with the recall is expected to get worse. At first, there were 37 million bags recalled, but another 20 million have been used in newer cars and will be added to the recall by 2021. Also, as cars age, the worse the problem gets. (Detroitnews.com)

What Caused the Takata Airbag Problem?

According to an article at the Wharton School of Business, poor manufacturing processes, an explosive and unstable chemical, flawed quality control and faked test data were among the major problems that led to the Takata airbag crisis that killed dozens of people.

The business school noted that in February 2016, 10 automakers did a long review of the Takata airbag problem. They disclosed that the explosion problem with the airbag that could shoot deadly shrapnel inside the vehicle was caused by design and manufacturing defects, humited and the use of ammonium nitrate in the inflator cannister. The automaker panel consisted of Fiat-Chrysler, Ford, GM, Mazda, Mitsubishi, BMW, Subaru and Toyota.

Also, it was revealed in the Wharton article that the Senate Committee on Science, Commerce and Transportation said that Takata was manipulating test data and did too little to deal with safety concerns. Takata continued to act in this manner, according to the Senate committee, even after it had been fined $200 million and the recall started.

Takata did its own third party investigation, and it found the need for many quality improvements with its airbag production.

Fundamental Problem Was Use of Ammonium Nitrate

Wharton management professor John Paul MacDuffie noted a fundamental problem in the company’s use of ammonium nitrate in its inflators in the airbags. The cartridges did not have a material to absorb moisture, which caused them to inflate too soon and explode, especially in areas with higher heat and humidity. (Knowledge.wharton.upenn.edu)

Most of Takata’s competitors did not use ammonium nitrate because they deemed it too risky. But Takata believed its manufacturing and engineering expertise would prevent any major problems, MacDuffie said. But he said this confidence led to the problems with the airbags, which may have led to the temptation to manipulate test data.

He noted that there is a challenge to the engineering culture in the company, and also a risk of being embarrassed and even criminal prosecution when the problems start to show up. He thought it was unsurprising that the company wanted to block out evidence that these deeply held beliefs in what they were doing were not correct.

A professor of electrical engineering named Richard Dasher at Stanford University said that he began to question the relationship between automakers and Takata in the mid 2000s. He was surprised automakers failed to enforce quality changes to how Takata developed its products. Dasher also thought Takata was getting too close to automakers. He believes when you see too close and personal relationships between the manufacturer and supplier, it can lead to a situation where no one wants to admit wrong.

Takata Not to Use New Products With Ammonium Nitrate

MacDuffie said another problem that Takata has had during the recall is that it continued to use ammonium nitrate in its inflators. That was because the company claimed that the problems with the airbags were with manufacturing and with moisture, not actually with the propellant itself.

But he said federal regulators told Takata not to use that propellant again. That obstacle has slowed down their ability to produce the replacement airbags. Honda and Nissan have said they would not use Takata airbags because some still were fitted with ammonium nitrate as a propellant.

Meanwhile, as the Takata airbag recall continues and more defective airbags are discovered, the chances of more personal injury and wrongful death lawsuits against the company rise. 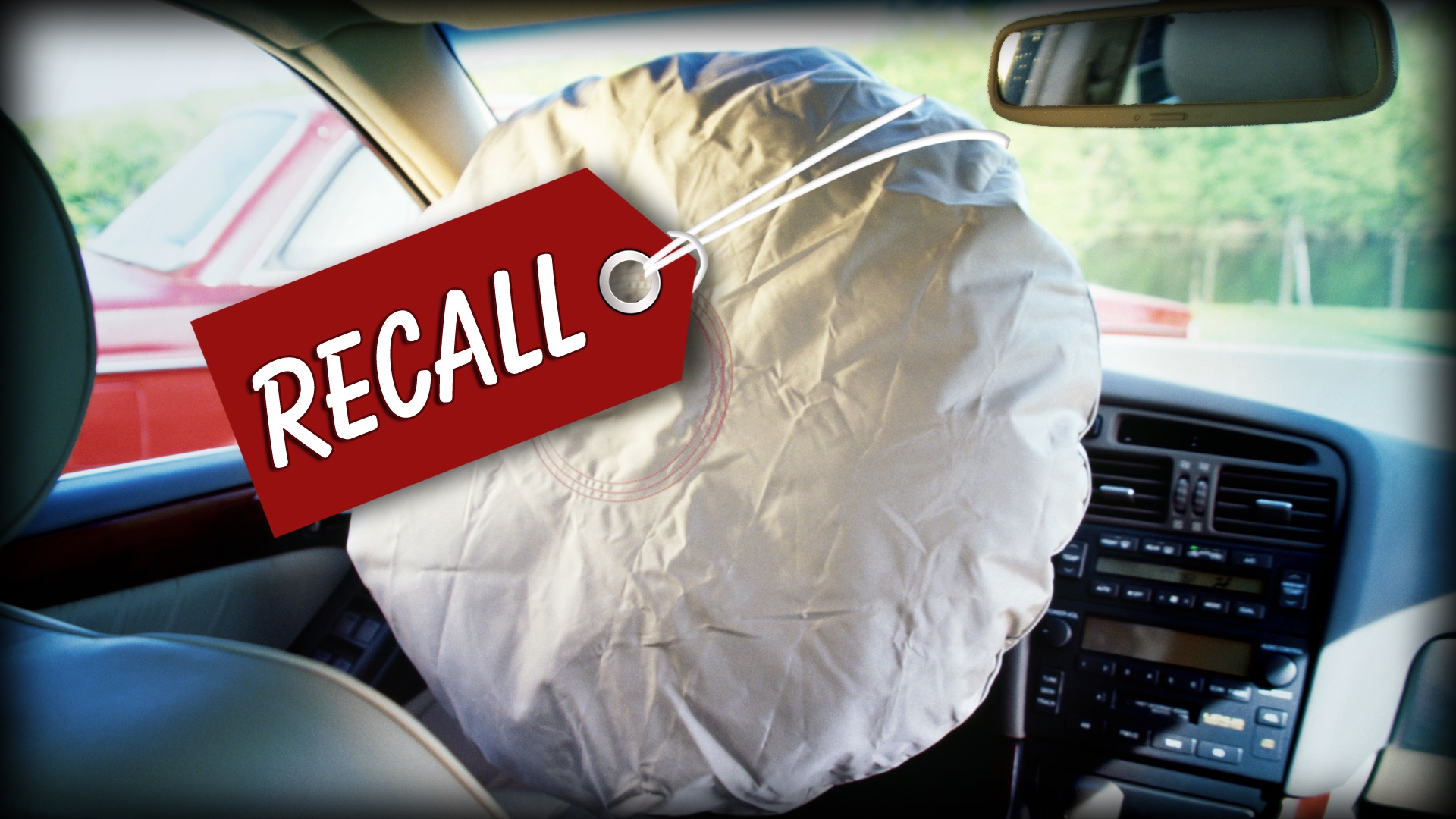