Jessica Alba’s company Honest Co. agreed to pay $1.55 million to settle a nationwide marketing fraud lawsuit for allegedly making false claims that its products are all-natural, plant-based and chemical-free. Customers are entitled to recoup $2.50 for each product purchased. Customers with no proof of purchase can seek compensation for up to ten products. There is no limit for those who have proof of purchase.

One of the things that gave Honest Co.’s products an edge over those made by competing companies is their claim of being completely plant-based and chemical-free. But, when results from outside testing revealed that the products aren’t actually chemical-free, consumers filed a class action lawsuit against the company for misleading them into purchasing products such as toothpaste and laundry detergent.

What a disappointment this has been to so many consumers who have not only spent money on Honest products but who have also bought into its “natural” image and who have supported the company’s quick growth.

Honest Co. reported revenue of $250 million in 2015, landing it No. 91 on the Business Journal’s list of largest private companies by revenue in Los Angeles County. It reached $300 million in sales last year and has grown from just 17 products to more than 100 since it launched in 2012.

Honest Co. is an online shop that appeals to thousands of moms around the world who pride themselves on using the safest, most organic and chemical free products for themselves and their children. Plus, being able to order the products online and have them delivered directly to the front door has made shopping for organic products so much easier — for both moms and just busy Americans all around.

Living Up to the Name “Honest”

The company had so much potential to be the next big thing, but the name “Honest Co.” is a pretty big title to live up to. Who knows what the latest marketing fraud settlement will do to its reputation and revenue, since it might tarnish its “honest” image.

The company has already been hit with a lawsuit for claims that its sunscreen doesn’t work and isn’t completely “natural.” The suit over the sunscreen is still being litigated. So, we will see how that unfolds.

According to reports, the company already won a lawsuit over claims that its baby formula isn’t organic.

These suits along with some manufacturing problems that led to a recall of its baby wipes have stung the companies “honest” brand rep and may hurt its bottom line, but only time will tell if the company can make it through this storm.

“We know that there is an unprecedented amount of attention in both our company and our products and unlike many other companies, we live out every single moment in the press,” Honest told CNNMoney in an email.

According to reports, the company stands by its products.

Unfortunately marketing fraud isn’t all that uncommon. Companies often engage in illegal practices, such as misleading consumers about the ingredients in or safety of their products, to maximize profits.

The term “marketing fraud” means that a company purposely misled or deceived the public in order to promote its products or services by:

Are Consumers Protected against Marketing Fraud?

Absolutely. Companies have a responsibility to the American consumer and can be held liable if they purposely deceive a consumer into buying or using their products or services. Honest Co., for example, is now ordered to pay its costumers a piece back for allegedly wrongfully promoting its products as chemical-free.

Any consumer who believes he or she was misled into buying or using a certain product may be eligible to sue for monetary damages. There are laws against marketing fraud and other deceptive practices which have been designed to protect consumers from fraud in the marketplace.  False advertising is another deceptive practice which is illegal and is a course for action.

When consumers see or hear an advertisement and base their decision to use a product or service on the message of the ad, it must be truthful and backed by scientific evidence. For example, when a product is marketed as “organic” it usually comes with a higher price tag and a higher level of trust from its customers. And, if it turns out that the ingredients aren’t actually organic or natural, consumers have a right to sue for monetary damages and for being misled into believing the product was actually made of organic materials.

In cases that involve large companies like Honest Co., it is usually in the best interest of the consumer to join a class action lawsuit in which one lawsuit is filed against the defendant company on behalf of hundreds or even thousands of individuals with similar claims.

A lawsuit brought against a company with “numbers” on the side of the plaintiffs can strengthen the case and protect multiple consumers from fraud and deception in the marketplace.

Marketing fraud is a specialized area of law and should be handled by an experienced consumer fraud attorney. Our network of attorneys have experience with successfully handling these types of claims and are prepared to fight for individuals and classes of individuals who have been wronged by greedy corporations who put their own pocketbook over the safety or interest of their customers.

If you or a loved one believes you may have been wrongfully informed about Honest Co. products or other products on the market, you should exercise your consumer rights by speaking to a consumer fraud lawyer. There may be a class action suit you can join. 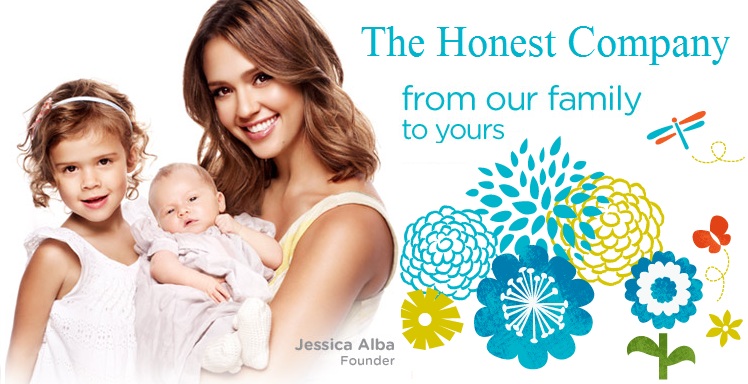