Arthur Putt was a Ford mechanic for years and was diagnosed with mesothelioma because of exposure to brake parts containing asbestos. The former mechanic’s exposure occurred at several gas stations in southern California in the 1960s and 1970s.

The verdict was awarded on Sept. 10, 2019, in Los Angeles Superior Court in front of Judge Stephen Moloney. It included $8.5 million in compensatory damages, including $4.5 million to Putt and $4 million for loss of consortium for his wife. The jury found Ford 100% liable for Putt’s mesothelioma, a deadly cancer of the lung lining caused only by asbestos exposure.

In addition to the compensatory damages, the jury also found that the auto manufacturer acted with oppression, fraud, and malice. Therefore, the jury also awarded $25.5 million in punitive damages after a separate hearing.

Putt worked on thousands of brake jobs and auto safety inspections during his career. He often breathed in dust containing asbestos while doing brake inspections, blowing out brake drums, doing sanding on new brakes, and blowing and sweeping asbestos dust off the garage floor at the end of the workday.

Asbestos Verdicts in the News

In recent years, there have been many high publicity asbestos verdicts in the United States. While most mesothelioma wrongful death lawsuits in the past involved auto manufacturers and various heavy industry companies, some now involve cosmetic products. Many of these high-profile asbestos and mesothelioma lawsuits involve Johnson & Johnson, one of the largest healthcare product companies in the world.

What does J&J have to do with asbestos? There is substantial evidence that J&J’s famous Baby Powder contained traces of asbestos that led to many lawsuits of ovarian cancer and mesothelioma.

For example, a September 2019 verdict in New Brunswick, New Jersey found J&J liable for $37 million in damages for four plaintiffs. Each claimed the developed mesothelioma from breathing in asbestos fibers from J&J talc products. This case was unusual in that the judge struck the company’s whole closing argument from the record. (Blog.CVN.com)

The six-member jury started deliberations last week in the first consolidated mesothelioma and talc trial involving more than one plaintiff. Just one other multi-plaintiff asbestos talc case has gone to trial, and that one involved ovarian cancer victims.

Jury deliberations started after Judge Ana Viscomi decided to strike the entire closing argument by J&J lawyer Diane Sullivan. Viscomi said Sullivan made ‘derogatory comments’ about the attorneys for the plaintiffs, including calling them ‘sinister.’ Sullivan moved for a mistrial, and the judge responded: “Overruled. Sit down.”

A date for the second part of the trial to decide punitive damages will be set for the fall of 2019.

Spokesperson Jennifer Taylor for J&J said after the trial that the company would appeal the verdict when the final aspects of the trial are finished. Taylor cited several ‘legal and evidentiary errors,’ including an inability to present vital information to the six-member jury. Taylor also objected to the striking of the company’s entire closing argument.

Attorneys for the plaintiffs said after the verdict that Johnson & Johnson’s current legal strategy is to attack the attorneys rather than defend the talcum powder cancer cases on their merits.

This was the fourth J&J asbestos cancer case to go to trial only miles from J&J’s headquarters in New Jersey. Sullivan led legal teams that won defense verdicts for J&J at two earlier trials. However, the first one ended in a $117 million verdict, with $80 million in punitive damages.

Each plaintiff claimed that several years of inhaling asbestos dust in baby powder and other J&J cosmetic talc products caused them to develop mesothelioma, a deadly cancer of the lung lining that is caused by asbestos exposure. See facts about mesothelioma lawsuits after death.

J&J regularly argues its products do not contain asbestos and the allegations are flawed, based on poor science. The company also states the lawsuits are driven by greedy personal injury attorneys. However, past court cases have uncovered J&J memos from decades ago where executives were shown to be aware of the possibility of asbestos in J&J cosmetic products.

J&J is facing thousands of asbestos Mesothelioma cancer lawsuit talc claims in federal and state courts throughout America. Two mesothelioma lawsuits are underway in a California state court as of late 2019. One of them is a retrial of a lawsuit that resulted in a hung jury in 2018.

In a Georgia state court, jury selection is ongoing in that state’s initial cosmetic talc trial and the first ovarian cancer lawsuit trial since 2018 in Missouri that resulted in a massive $4.7 billion verdict. 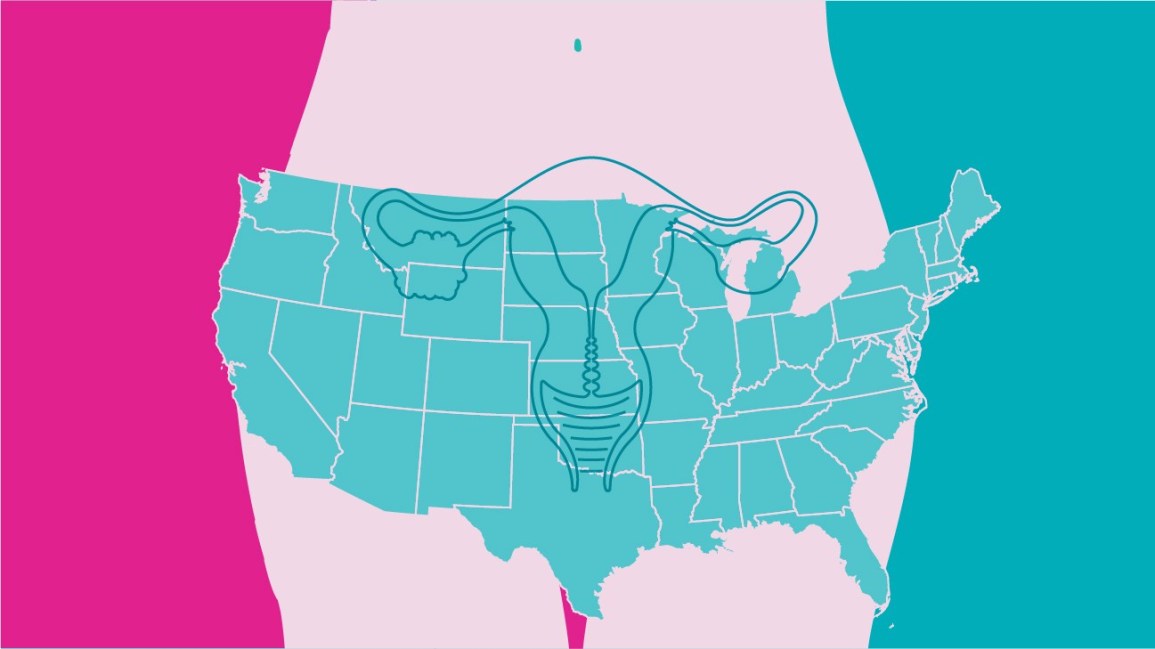