Proton pump inhibitors (PPIs) are used to treat acid reflux and heartburn. But regular, long term use of PPI’s has been connected to serious health problems, including kidney disease, kidney failure, bone fractures, birth defects and heart attacks. The manufacturers of Prilosec, Nexium, Prevacid and other PPIs are facing more than 4,000 personal injury and product liability lawsuits for the serious health complications these drugs can cause.

If you take a PPI and have developed a serious health problem, you may want to consider filing a claim against the product manufacturer. This page has the information you need to know about PPIs, health problems associated with them, how to file a PPI lawsuit, and related information.

PPIs work differently than other antacid drugs. They work by blocking the production of acid in the stomach cells. These drugs can prevent damage caused by reflux to the esophagus.

PPI manufacturers sell approximately $14 billion per year in these drugs, and Prilosec and Nexium have made pharmaceutical company AstraZeneca billions of dollars in profits.

The Many Health Dangers of PPIs

Millions of Americans have taken Prilosec, Nexium, Prevacid and others to treat their heartburn, acid reflux and other stomach problems. Their manufacturers have promoted these drugs as safe and effective, and have said they are good alternatives to other antacid drugs. However, clinical research performed in 2010 revealed concerns over the possible risks of long term PPI use. At that time, the major concern was bone fracture of the leg, hip, wrist, arm or spine. Based on those studies, FDA stated the risks were greatest in people who were on higher, longer term doses. The agency did not require a labeling change or any other safety warnings.

Since 2010, more studies have confirmed the health risks of extended PPI use. Some of the serious risks of using Nexium and Prilosec over time include:

A 2016 clinical study published in the Journal of American Medicine (JAMA) showed that PPI users could have a 20% to 50% higher change of chronic kidney damage. Chronic kidney disease slowly decreases your kidney function. It gets worse over the years and can result in complete kidney failure. (Gastro.edu)

Other clinical studies have shown a 20% higher risk of stroke and heart attack, higher risk of stomach cancer and more evidence of bone fracture. PPI use also may be related to erythroderma, a rare but deadly skin condition.

Researchers have studied the possibility of sudden and early death from using PPI’s. When these drugs are compared to other antacid drugs, the five-year death rate from using PPIs is up to 50% higher from various medical complications. And many of the health complications develop slowly over the years and may not be noticed until the disease is serious.

Kidney Damage From PPI Use

One of the most serious and sometimes deadly problems from taking Prilosec or Nexium is kidney disease, (see Nexium lawsuit for kidney failure) which can lead to kidney failure. An onset of kidney problems after being prescribed a PPI is often a red flag for doctors to stop giving PPIs to patients.

A recent clinical study confirmed the seriousness of kidney problems related to PPI use. The study was done by researchers at Washington University School of Medicine in St. Louis, and was published in 2017 in Kidney International.

It studied PPI use in 125,000 patients and showed that more than 50% of patients who develop kidney damage while taking Prilosec (see Prilosec lawsuit for kidney failure) or Nexium did not have kidney problems before. This means patients may not realize they are having a decline in kidney function while on the drugs.

The study showed that the start of acute kidney problems among PPI users is not a good indication for doctors to look for a decline in kidney function. The study results showed that serious kidney problems may develop while taking PPIs over years, and may not be easily detected until serious damage is done.

Researchers warned that patients should tell any doctors they have that they are taking PPIs, and should not take them longer than absolutely needed due to kidney risks.

Scientists also performed five years of followup in this clinical study. They found that 80% of PPI users did not develop acute kidney problems. Such problems are often reversible; they are characterized by not enough urine leaving the body, general fatigue and swelling in the legs and ankles.

If you are taking PPIs on a regular basis and over months or years, you need to be aware of the risks of kidney damage, and the symptoms may not appear until serious damage is done. If you have suffered kidney damage from taking Prilosec or Nexium, you may want to consider filing a PPI lawsuit.

AstraZeneca is the manufacturer of both Nexium and Prilosec. The drug company is facing thousands of lawsuits for injuries and damages allegedly caused by their drugs. PPI lawsuits generally state the drugs were not tested appropriately, and that the company did not give an adequate warning to doctors and the public about health risks.

Another problem with PPIs is that doctors have been prescribing the drugs for other stomach problems besides GERD and acid reflux. This is partially because AstraZeneca did not provide safety information to healthcare professionals. So, millions more Americans may be taking these drugs when they should not, given the risks. And they are sometimes taking them far longer than is warranted.

AsraZeneca stands accused of using aggressive sales tactics on consumers and doctors, of not warning of PPI risks and putting their corporate profits ahead of drug safety.

In 2015, AstraZeneca settled a class action lawsuit for Nexium and Prilosec. The class action lawsuit claimed the pharmaceutical company introduced Nexium only because its patent on Prilosec had expired. Although the drugs are almost the same chemically, Nexium was marketed as an improved drug, but was much more expensive.

AstraZeneca was accused of creating a shady sales campaign to make sure their product line appeared ‘new’ and would continue to rake in profits. That class action lawsuit was settled for $20 million.

As of 2018, there were more than 4,000 personal injury lawsuits and product liability lawsuits pending in federal court. The federal lawsuits were recently consolidated into multi-district litigation (MDL) in the federal court in New Jersey. MDL consolidation allows all of the lawsuits to be grouped so attorneys on both sides can focus their time and address hundreds or thousands of lawsuits at once.

MDL consolidation also allows for a bellwether court trial to be done on a few cases to give an indication of how the remaining cases may go. In many of the lawsuits, a high settlement or verdict amount in one of the bellwether trials can lead to a settlement offer from the manufacturer.

The MDL for PPIs contains at least 4,200 personal injury and product liability lawsuits against AstraZeneca, Takeda and Pfizer. Other PPI personal injury lawsuits may soon be pending in state and local courts, but there have been no cases heard yet.

Can You File a PPI Lawsuit?

If you have suffered kidney damage or another health problem from taking PPIs, you may want to join ongoing PPI litigation. In the thousands of claims filed against drug companies, these arguments are made:

If you think you have suffered harm from taking PPIs, you may want to talk to a drug defect attorney today.

How To Qualify for a Protein Pump Inhibitor Lawsuit

Because PPIs are popular and often prescribed, millions of people are at serious risk of suffering serious health problems, including kidney damage, kidney failure, bone fracture, cancer, heart disease, stroke and more. People who have PPI-related health problems may be eligible for compensation for their injuries.

Even if there have been no PPI settlements yet, it still is wise to get started on the lawsuit or claim process so that you are eligible when and if a settlement agreement is reached in the MDL case mentioned above.

If you qualify, you could be eligible for compensation for your medical expenses, lost earnings, pain and suffering, future medical costs, and even punitive damages.

For more information about filing a PPI lawsuit, please contact our law office today. All cases are reviewed under a contingency fee arrangement. This means you will not have any out of pocket costs if you decide to hire us to represent you in a personal injury lawsuit against AstraZeneca or another drug manufacturer. Please contact us today. 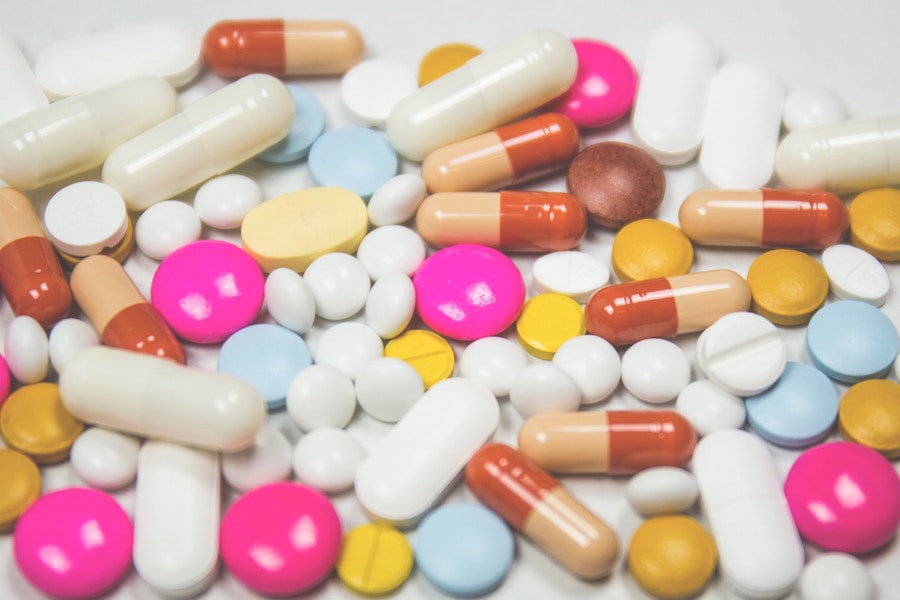