As multiple U.S. juries have determined, the popular weedkiller Roundup, manufactured by Bayer AG and its subsidiary Monsanto, causes or greatly contributes to the development of multiple types of lymphoma, a serious and potentially deadly cancer.

These juries have awarded millions in damages for people who used or were exposed to Roundup and its active ingredient, glyphosate, and later developed one of a number of subtypes of non-Hodgkin lymphoma. Thousands of trials are still pending, and many are expected to get underway later in 2019.

This is the most common of all NHL cancers, causing about 1 in 3 lymphomas among all types and subtypes. DCBCL tends to be an aggressive lymphoma, and the average age at diagnosis is in the mid-60s. Diffuse large B-cell lymphoma is the type of lymphoma cancer diagnosed in multiple Roundup plaintiffs, including Edwin Hardeman, and Alva and Alberta Pilliod, who have won jury verdicts against Roundup, and Sharlean Gordon, whose trial got underway in the summer of 2019.

A very rapid-growing lymphoma, Burkitt lymphoma accounts for about 1-2% of all lymphomas in adults, but it’s much more common in children. In the United States, sporadic Burkitt lymphoma is more common than in other parts of the world, and in the U.S., this lymphoma type most often starts in the abdomen, but it also can start in the ovaries or testicles. Immediate treatment is necessary, as this lymphoma is very aggressive and requires intensive sessions of chemotherapy.

Two different but closely related types of cancer, both chronic lymphocytic leukemia and small lymphocytic lymphoma are marked by the presence of the same type of cancer cell, a small lymphocyte. The distinction is in where in the body the lymphocyte is found: In CLL, the cancer is typically found in the blood and bone marrow, while in SLL, cancer is most often detected in the lymph nodes and spleen. Both types are slow-growing but are typically not curable.

Mantle cell lymphoma, or MCL, accounts for about 5% of all lymphomas. This type of cancer is more common in men than women, and by the time it’s diagnosed, MCL is typically widespread, impacting the lymph nodes, spleen and bone marrow. Despite being slow-growing, MCL is not as susceptible to treatment methods that can make a difference for more aggressive cancers.

Also known as Waldenstrom macroglobulinemia, lymphoblastic lymphoma accounts for as much as 2% of all lymphoma cancers. This type of lymphoma is characterized by slow-growing, small cells found mainly in the bone marrow, though it also can be found in the spleen and lymph nodes.

While technically a type of leukemia, many experts classify hairy cell leukemia as a lymphoma because it is most often found in the bone marrow, spleen and blood cells. It’s a very rare type of cancer that affects more men than women and is most often diagnosed when the patient is around 50 years old. It’s a slow-growing cancer that’s named after the hairy appearance of the cancer cells, which have small B lymphocyte projections coming off their surface.

Primary intraocular lymphoma is a cancer that starts in the eyeballs, and it’s the second most common type of eye cancer diagnosed in adults. It’s often diagnosed alongside primary CNS because it’s more common in the elderly or immune system patients. If the lymphoma is limited to the eye, the ideal treatment method is radiation therapy, but chemotherapy could be recommended if the cancer has spread.

This type of cancer is most often diagnosed in teenagers or young adults, and boys are more likely to be diagnosed than girls. Accounting for about 1% of all lymphomas, the deciding factor between a diagnosis of lymphoma or leukemia is how much of the bone marrow is involved. This type of lymphoma is fast-growing, but if the disease has not spread to the bone marrow, chemotherapy is a very effective cure.

There are several types of these lymphomas, but most are relatively uncommon. Still, these types of lymphoma develop from mature forms of T-cells and include lymphomas such as mycosis fungoides, which affects the skin and is the type of NHL that DeWayne Johnson, the first person to win a verdict against Roundup, was diagnosed with. Skin lymphomas account for about 5% of all lymphomas. Other peripheral T-cell lymphomas include adult T-cell leukemia/lymphoma, angioimmunoblastic T-cell lymphoma and anaplastic large cell lymphoma.

While non-Hodgkin lymphoma is by far the most common type of lymphoma, one person’s NHL diagnosis could be quite different from another, from how aggressive their cancer is to where it’s located in their body — and certainly to their prognosis. While juries have consistently linked Roundup and glyphosate to non-Hodgkin lymphoma, there’s still much more study that needs to be done on the many subtypes of NHL and how they can be sparked by exposure to glyphosate and Roundup.

Exposure to the weedkiller Roundup has been shown to cause non-Hodgkin roundup lymphoma and other cancers including some types of leukemia. Call us direct or complete the form above if you think your diagnosis is related to Roundup. 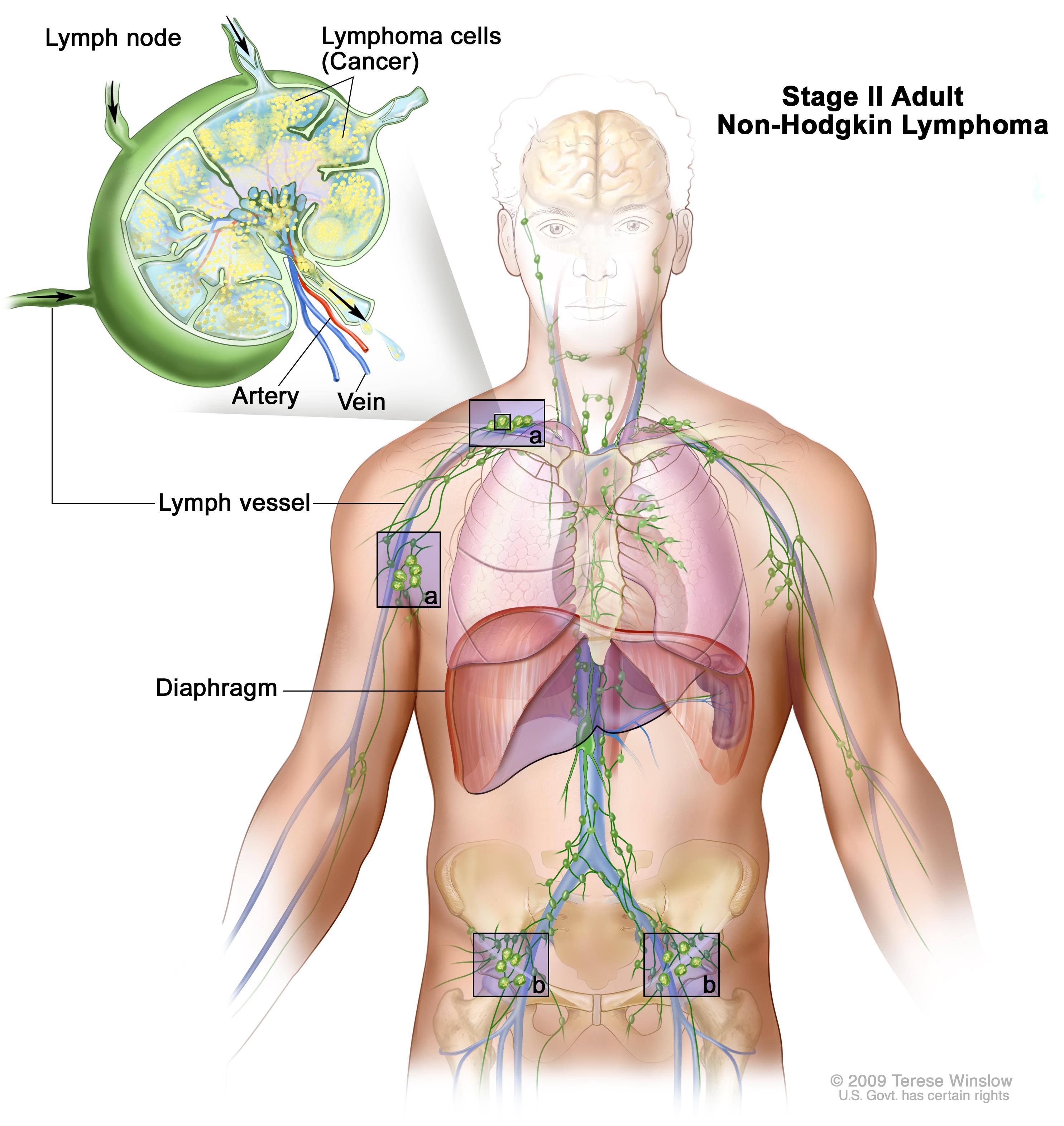